Apple Is Jealous Of Android’s Success, They Are Suing Us Instead Of Innovating, Says Google’s Eric Schmidt

Apple has been on a suing-spree recently. They filed an aggressive patent infringement lawsuit against Samsung in the recent past for blatantly copying the iPhone, iPad (both at software and hardware level) as well as HTC for infringing on software architecture and user-interface patents. 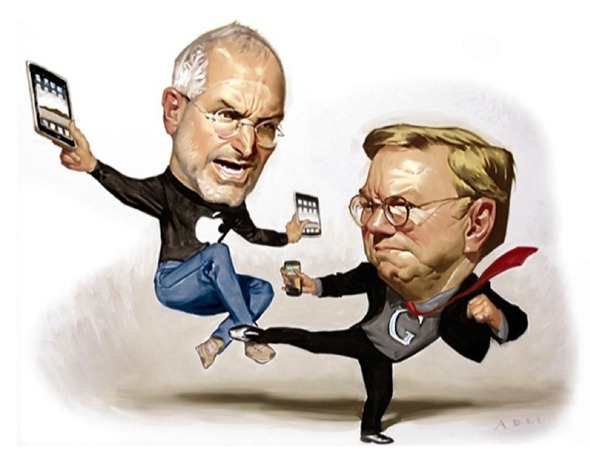 When ZDNet Asia’s Kevin Kwang asked Schmidt to comment on the outcome of Apple filing lawsuits on Android smartphone manufacturers, he had the following to say:

We have seen an explosion of Android devices entering the market and, because of our successes, competitors are responding with lawsuits as they cannot respond through innovations… I’m not too worried about this.

Android smartphones are selling at ever exponential rates, no doubt about it. Google announced four days ago that they are seeing up to 550,000 Android devices being activated every day. This is up from 400,000 activations/day which Android was receiving just two months ago.

Apple claims that Taiwanese smartphone manufacturer HTC is infringing upon ten of its patents which cover movement sensors to hardware for touch screens. The fruit-company is also seeks to prevent High-Tech Computer (yes, that’s what HTC stands for) from selling its smartphones in the United States of America.

The US International Trade Commission ruled on Friday that HTC was infringing on only two patents instead of the claimed ten.

Further, Schmidt was asked if Google would help HTC with the bills if they lose their battle against Apple, he said:

We will make sure they don’t lose, then. 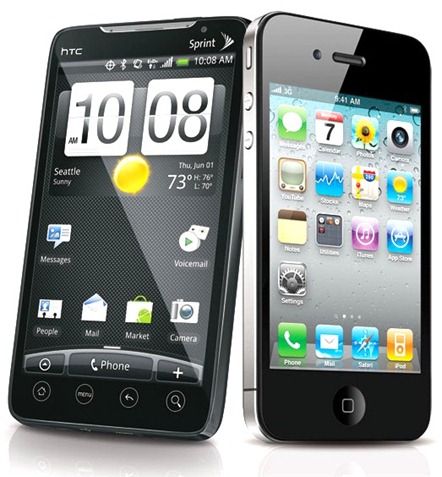 Although I like Apple for their products, the company has been suing too many companies lately; I get it, copyrights have to be maintained but their recent battle with Amazon on them calling their Android app market Amazon Appstore ticked me off.

Schmidt refused to offer any details about how Google would go about helping HTC.