After being showcased to the world from the hand of a gleeful Steve Jobs back in 2007, the Apple iPhone certainly changed everything. It completely altered the way the smartphone market operated, how consumers interacted with mobile devices, and has had a very lasting and sustained impact on mobile software. From the developers of apps in the App Store to companies built around the coveted handset, the impact of the iPhone is much broader than many would supposed, and this point is elaborated upon nicely thanks to a rather beautiful infographic created by Rand Group.

Apple’s quarterly earnings calls over the past few years have made for continually impressive reading for shareholders and analysts alike, with exponential growth reported year-in, year-out. But while the world marvels at the phenomenal numbers that the Cupertino company manages to churn out in terms of sheer devices sold, sales figures only tell a part of the story. 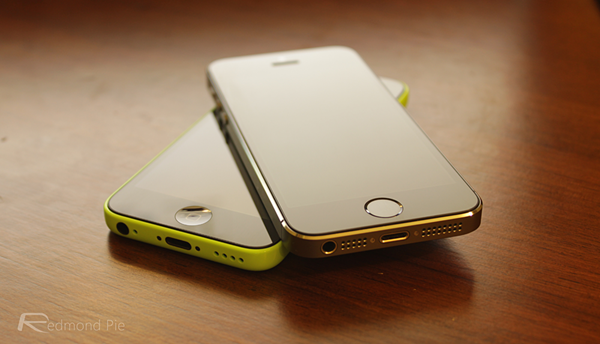 As shown by Rand Group’s infographic, the story of the iPhone is a particularly fascinating one, and this illustration is littered with intriguing facts. For example, from start to finish, 600 individuals are involved in the process of assembling just one iPhone, and considering just how light and compact the finished product is, it’s amazing to think how many different hands have been a part of the manufacturing.

The infographic also shows that a total of 307,000 jobs in the United States are supported by Apple, with one-sixth of those individuals employed directly by Apple. To think that over one-quarter of a million workers and businesses are closely connected to the Apple product line is a true testament to the popularity not only of the iPhone, but the likes of the iPad and Mac computer product lines.

2007 was certainly a landmark year for the smartphone industry, and according to reports, this year could turn out to be a pivotal year in the iPhone’s existence. Several reports have suggested that the fruit company is to considerably boost the display size of its most treasured asset, with the likes of Reuters and Bloomberg having reported that two models are on the horizon.

As we keenly await the next best thing, the iPhone 6, check out the infographic below, and be sure to leave your thoughts via the usual channels.