BitTorrent has something of a bad reputation amongst most people, and probably for a good reason. Used by millions as a way of getting their hands on various types of media and apps without having to pay for it.

There are, of course, plenty of legitimate uses for BitTorrent, too. Downloading freeware or media that is available under Creative Commons are two very popular uses for the file transfer protocol, but just the fact that it’s so popular amongst illegal downloaders has stopped Apple from allowing BitTorrent clients onto iOS. Until now. 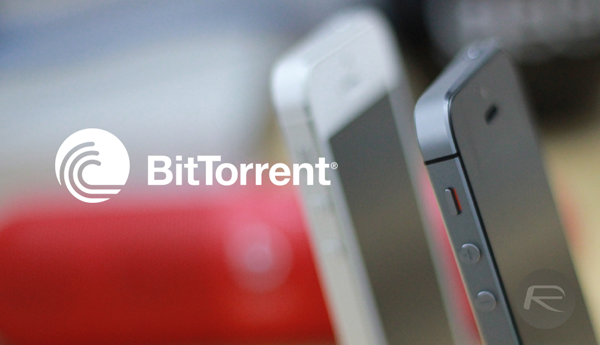 Blue Downloader is a BitTorrent app that allows users to download torrents directly to their iPhone or iPad and it’s available on the App Store for $2.99. Its developer apparently managed to get past Apple’s app reviewers by making no mention of BitTorrent in the app’s rather sparse App Store description and, perhaps most importantly, by only allowing users to download torrents via URLs on the app’s opening page. That page is basically a website that has links to legitimate torrent sites. From there you’re basically in a Web browser with no address bar and you choose what you want to download from there. 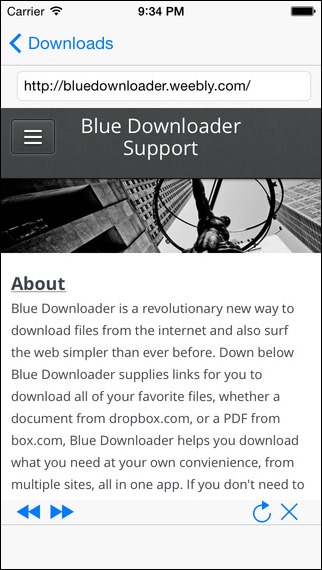 While this is all very well and good, it appears to have just been a way for the developer to get the app approved. Now that it has, a new link has now appeared on that front page.

By giving users access to Google, the developer has now effectively given them an app that can download any torrent from anywhere. Naughty naughty. 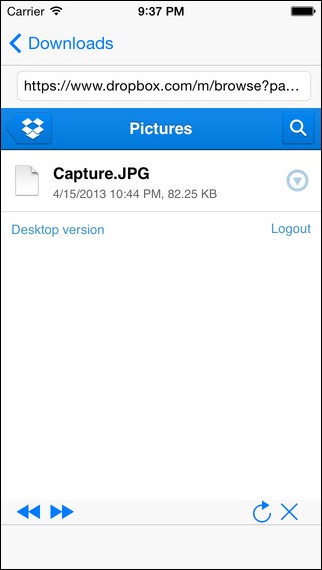 It’s surely only a matter of time before someone at Apple realizes what’s going on, but we suspect this developer is hoping to be able to get as many $3 sales in as possible before then while hoping that Apple somehow doesn’t get wise to his little ploy.

Genius? Perhaps, but we’re not going to condone such downloading of content here either way.