Apple Explains Why iMessage Is Not Available On Android

It certainly doesn’t feel like it was that long ago, but it was back in 2011 with the introduction of iOS 5 that long-gone Apple executive Scott Forstall introduced the iMessage platform to an applauding crowd. The messaging platform, which allows users to send texts, documents, photographs, videos, contact information and more, has historically only been supported by Apple’s iOS and Mac platforms.

However, many users have been wondering and querying why Apple hasn’t taken the step in expanding the service across to competing operating systems, like Android for example. It looks like we may now have our answer; the company just has no reason to do it. 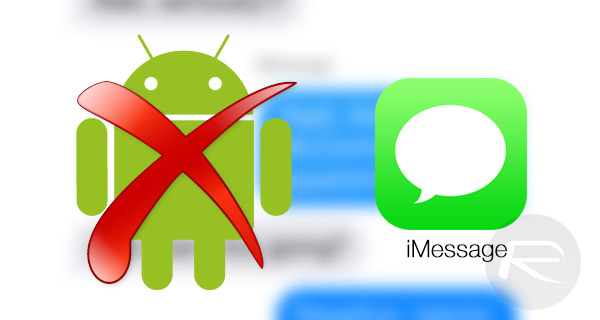 It initially took many people by surprise when Apple pushed out the streaming Apple Music platform to the Android OS relatively quickly after the launch of the iOS version of the platform. Many people had previously questioned why iMessage wasn’t available as a truly cross-platform solution supporting the likes of Android, but it was the release of Apple Music on the Google-owned OS that really intensified that line of questioning. Thanks to a conversation between tech journalist Walt Mossberg and a “senior Apple executive”, we now have an insight into Apple’s rationale.

As it turns out, there’s obviously been a lot of internal discussion about whether or not bringing iMessage to Android would be beneficial in the long-term for Apple and its products.

The outcome of those discussions appears to be that Tim Cook and Apple believe there is simply no driving force or compelling reason to port the message platform to Android or other platforms and ultimately dilute and weaken the iOS experience.

As part of that discussion, the unnamed Apple executive said that there are currently over 1 billion active iOS devices in existence, meaning that iOS users are capable of providing a large enough data set for any artificial intelligence products or services that the company may or may not be working on. 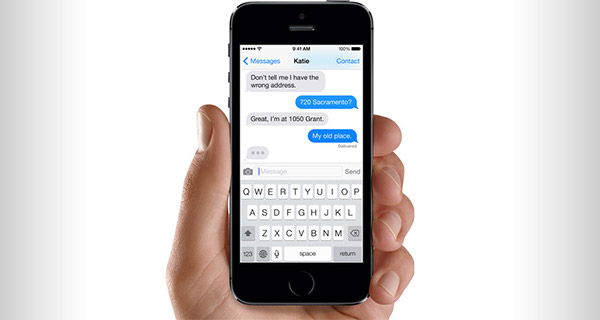 The prospect of using that data in an ethical way to drive the progression of AI is extremely exciting. But there’s also a very blunt and secondary reason why iMessage remains unique to iOS and macOS; the company simply wants to keep it as a defining feature that can be used to drive sales of iPhone, iPad and Mac hardware.

Apple’s iMessage may not be coming to Android anytime soon, but iOS users can expect a whole host of improvements and additions to the service with the launch of iOS 10 this coming September.