Apple Ending Repair Support For Some iPhone And Mac Models, Here’s The List

Today is a bad and sad day if you happen to own one of a select few iPhones or Macs, with some classic hardware now being downgraded to either obsolete or vintage status.

The move to obsolete or vintage status means that the hardware listed in an internal Apple document – revealed by 9to5Mac – will no longer receive support in Apple Stores or those of its authorised dealers come June of this year, with the difference between the two being that vintage status only applies in California or Turkey due to their laws that mean hardware must continue to be supported.

Apple maintains a list of devices that fall under either the obsolete or vintage label on its official website, meaning those carrying older hardware can ensure their kit is still supported before setting out in search of a Genius. Devices typically survive a good seven or so years before they find themselves consigned to the scrapheap though, so don’t start checking everything in your home with an Apple logo. That said, at least one member of the RP outfit has an iPhone 3GS on his desk and a 2008 Alu. unibody MacBook. One of those is now obsolete. The other can’t be far behind it. 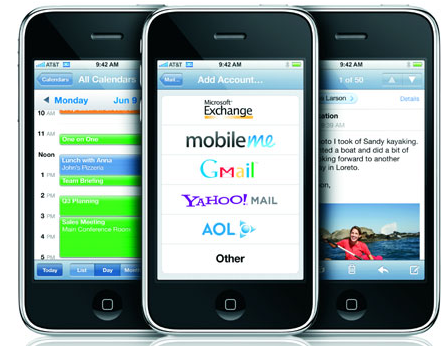 That brings us to the hardware on Apple’s internal list. Much of it won’t come as too much of a surprise. Apple’s 2004 Xserve is a goner, as is the iPhone 3G. More recent hardware to make the list includes a pair of 2007 iMacs although they’re getting a littlelong in the tooth, too. 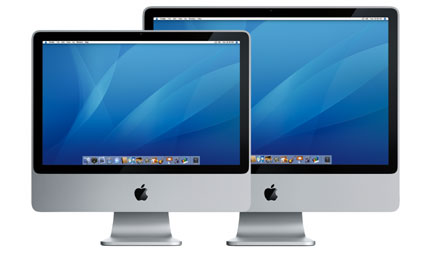 The full list of devices can be found in a screenshot provided by 9to5Mac’s sources and represents those that will fall out of support by Apple come June 9th. If you have something on the list and use it day in, day out, then you might want to start getting ready to upgrade. It’s only a matter of time before the decision is made for you! 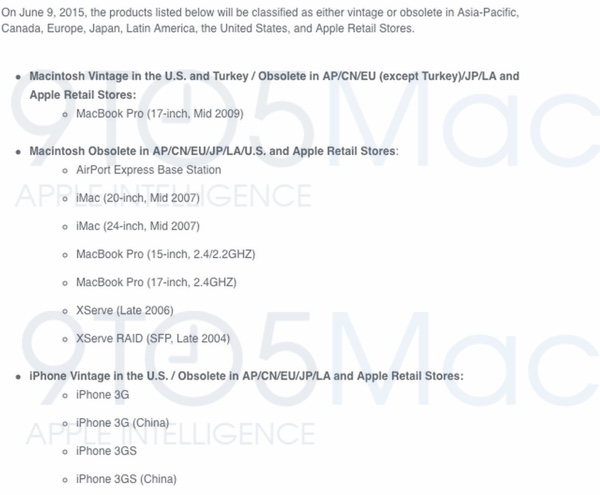