A new report is suggesting that Apple is set to strengthen its working relationship with chip provider MediaTek, both immediately and potentially more so going forward. MediaTek is said to now be part of Apple’s HomePod supply chain and could potentially be involved in providing 5G modems for future iPhone models.

It isn’t really a huge secret that Apple has looked to reduce its reliance on Qualcomm as far as chips for its iPhone hardware goes. 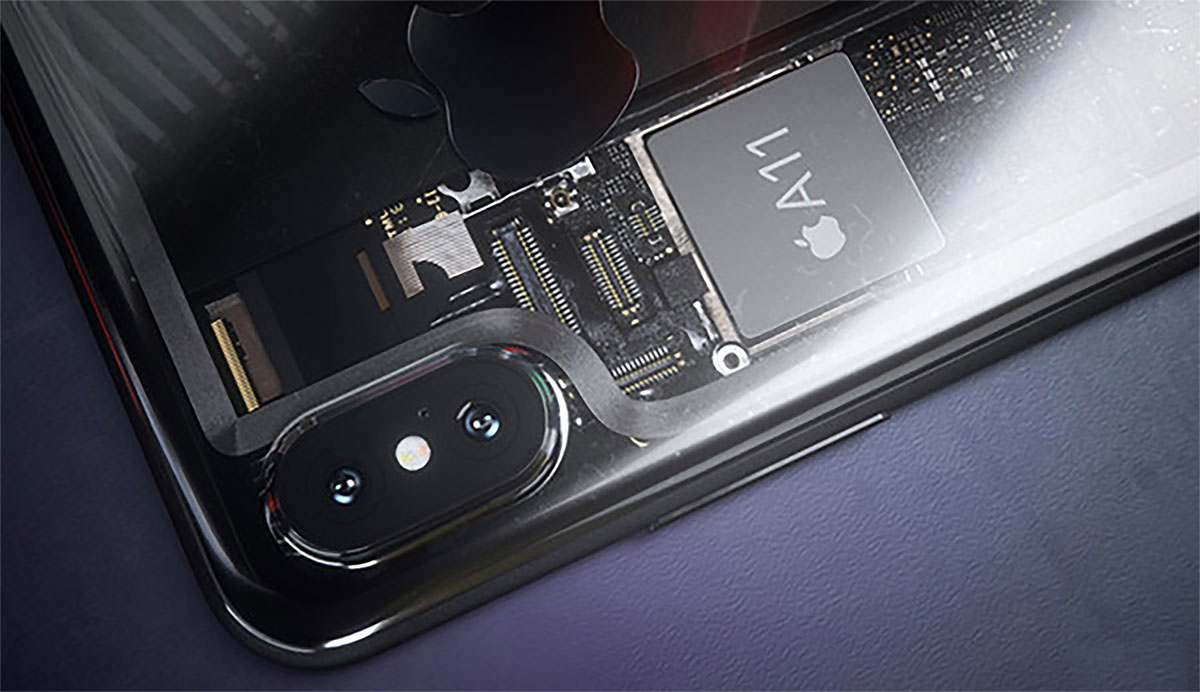 The two companies have been going head-to-head from a legal perspective over patent royalties, with Apple choosing to hurt the business by reducing its reliance of the company’s products and bringing in Intel to fill the shortfall. For this year’s iPhone lineup – which will likely consist of three new iPhone models – Apple is expected to ask Intel to fill approximately 70% of those requirements with Qualcomm’s chips accounting for approximately 30%.

According to the report by DigiTimes, Apple is yet to officially commit to the partnership with MediaTek as far as supplying 5G modems for future iPhones are concerned, but the company’s Helio M70 modems, which offer full standards compliance, and can achieve 5Gbps speeds on next-generation 5G networks, could be very attractive to Apple.

However, as we should all know by now, Apple isn’t exactly usually first-in-line when it comes to adopting new technologies so it remains to be seen whether or not next year’s iPhones will even offer 5G compatibility. If they do, then the partnership with MediaTek could be cemented.

In addition to a potential Apple-MediaTek partnership on the 5G side of things, it’s also being suggested that Apple has now brought the company into its HomePod supply chain to produce and supply wireless chips for the intelligent Siri-based speaker system. This isn’t unusual behavior from a company like Apple who will typically onboard a new partner into its processes by making it responsible for the supply of components for a relatively small-scale product line before it hands over the money-making deal.

In this instance, it seems that Apple is asking MediaTek to supply custom WiFi chips for HomePod with a view to opening up its iPhone requirements to the business further down the line. Move over Qualcomm, it looks as though you’re about to be replaced.