Apple has just kicked off its annual developers conference. Apple CEO Tim Cook has taken to the stage to announce a number of stats and updates regarding Apple’s performance over the last one year or so. 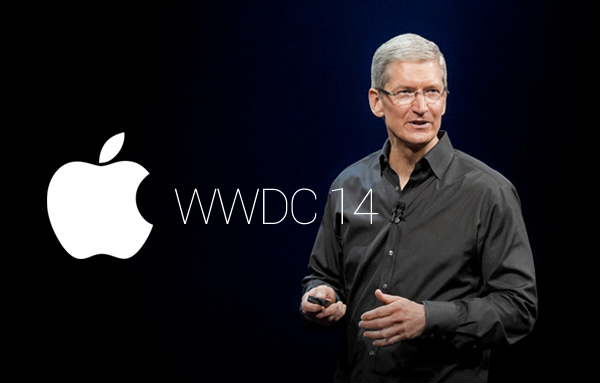 Here are the highlights from the opening session: