In a rush of achievement that many analysts had been predicting for some time now, Apple has risen to the top in China as the leading smartphone vendor in the gargantuan market.

The iPhone 6 and iPhone 6 Plus had already set the tone for Apple’s rise of market share in the smartphone segment when it was first released, and with the company having been the third largest seller of mobile phones in China just a few weeks into its release, the rise to the top shouldn’t be too surprising.

Canalys, the firm that conducted the research, concluded that the sale of the iPhone 6 and iPhone 6 Plus in China in the fourth quarter was the primary factor which enabled the Mac maker’s rise as the top smartphone vendor in the country. Canalys goes on to suggest that this achievement is incredible given how the average selling price of the iPhone 6 roughly doubles that of its competitors in the country.

The report suggests that as Apple had planned, the company is quickly gaining more traction in the international markets other than just the U.S. and Europe, with China being the biggest potential zone for not just iPhone sales, but other Apple products as well. To quote Canalys, "Apple has turned the tables on them in their home market. The company is finally riding the large screen and LTE trends in China, which have been vital to its success, along with a well-timed launch and a clampdown on grey exports of its products out of Hong Kong." 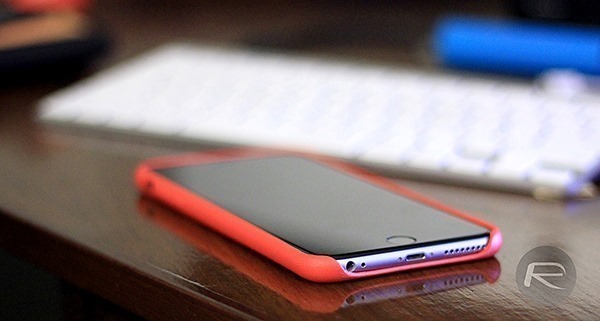 Tim Cook has already gone on record to state that China is the biggest market for Apple – something which was quite evident in yesterday’s earnings call – where the company has already started opening up additional Apple Stores to expand its presence in the land of 1.3 billion. According to Canalys, the top four vendors in China in Q4 – according to the number of units shipped – were Apple, Xiaomi, Samsung, and Huawei respectively.

It is interesting to note that Xiaomi, a four year old startup had been leading the sales in China lately, with devices that offer high-end specs but at a fraction of the cost of the premium devices. However, Apple’s rise in the country goes on to suggest that the increased cost of the iPhone seems well worth the premium device for the Chinese consumer.