It was only iPhone 3GS which allowed video recording and editing along with sharing of your videos with your friends and family. iPhone 3G and 2G could do such stuff only if you jailbreak it, and then install an app like Cycorder from Cydia. But the good news is that Apple has now finally approved iVideoCamera app on the App Store. This app permits recording of videos on any iPhone, including 2G and 3G without having to jailbreak your iPhone. 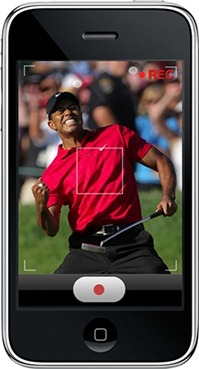 The iVideo Camera allow you to record a short video on any phone. The app works with any 2G or 3G iPhone installed with iPhone OS 3.1 or above and it also includes ability to save your videos directly to your camera roll or "Photos" and share it via FaceBook, YouTube, Vimeo or Twitter just like you do on iPhone 3GS. 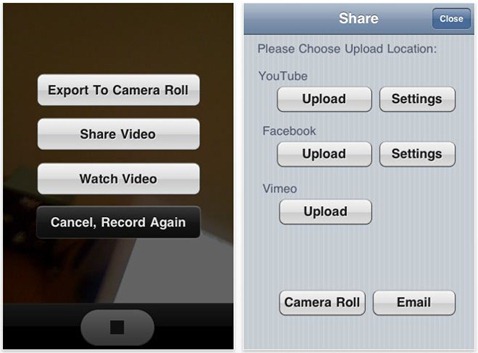 The iVideo Camera app with all the goodness has its share of limitations as well. You can only shoot a video of up to about 1 minute in length, capture about 3 frames per second at a 160×213 resolution which is pretty low for today standards. But the developers have insisted that they are working on improving the quality and frame rate along with lots of new features.