Apple’s iPhone-centric event hosted at the legendary Bill Graham Civic Auditorium did not disappoint. The introduction of the iPhone 6s and iPhone 6s Plus brought with it pretty much everything that was expected, as well as a few nice surprises that definitely makes the two devices more appealing. To compliment the new iPhone hardware, as well as the underlying iOS 9 software that will ultimately power said hardware, Apple has also introduced new pricing tiers for iCloud storage upgrades.

Apple provides an initial 5GB of iCloud storage as part of any Apple account. Previously, upgrading from that base storage tier allowed iPhone and iPad owners to get additional storage ranging from 20GB all the way through to a whopping 1TB of cloud capacity on Apple’s servers. The older pricing structure allowed consumers to upgrade to 20GB for $0.99 per month, 200GB for $3.99 per month, 500GB for $9.99, or the highest 1TB option for $19.99 monthly. 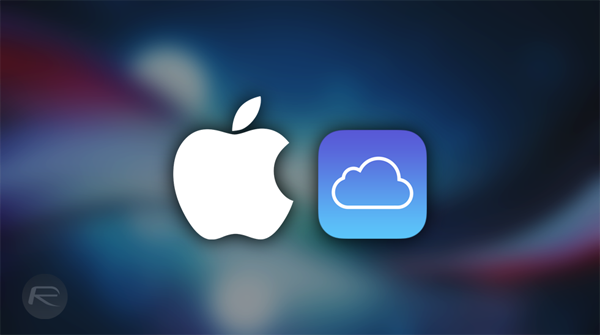 The announcement of today’s new iCloud storage upgrades changes things a little. Apple will still provide users with an initial 5GB of storage, but as we all know, when you take into account iCloud backups and data storage from third-party apps that 5GB really doesn’t last long. The new cheaper plans ensure that users get more storage for less financial outlay, while also doing away with the 500GB option that should hopefully persuade users to go directly to the 1TB option instead. So, just how much is Apple expecting to collect each month for these new plans? 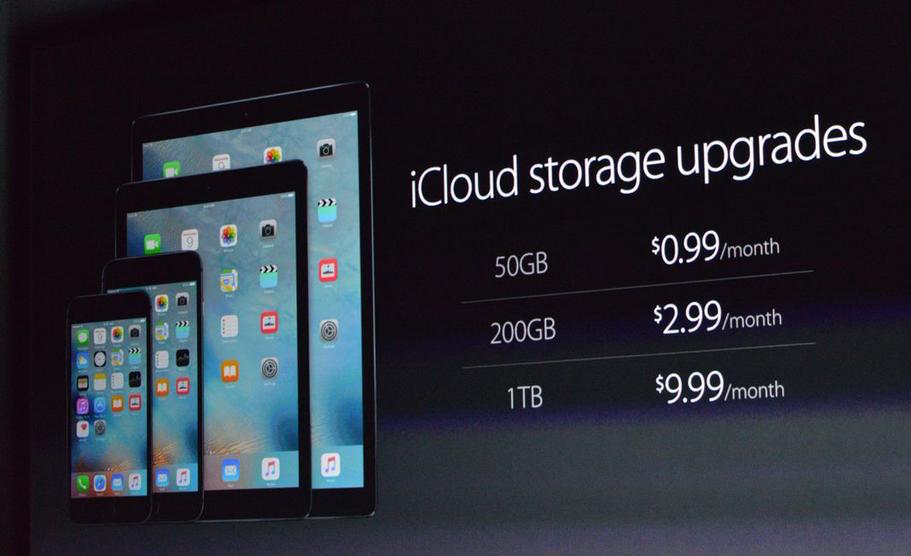 Upgrading from the base plan to the second tier now will still cost $0.99 each month, but Apple will be providing 50GB rather than the previous 20GB for that payment. Consumers can also upgrade to a very hefty 200GB of cloud storage for $2.99 per month, or the aforementioned 1TB option for $9.99. Choosing to opt for the highest option represents a very significant monthly saving over the company’s older iCloud plans.

Given the fact that entry-level new iPhones come equipped with 16GB of internal storage, and the company have introduced 4K video recording on the newest iPhone models, it’s highly likely that a larger number of consumers will be lining up to snap Apple’s hands off for the upgraded iCloud plans. To compliment the new options, iOS 9 will be launching one week from today on September 16.