Apple has announced special edition Balmain of its popular Beats Studio and Powerbeats3 headphones. Here are the details.

Apple is not averse to creating special versions of its hardware with brand names attached to them, with Nike and Hermes being the two that immediately spring to mind. The company is at it again, this time with French fashion label Balmain. 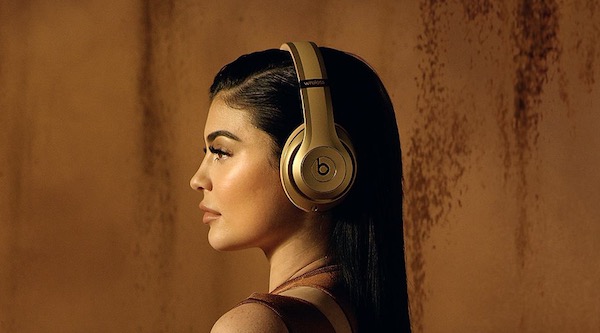 The result of the collaboration is special versions of the  Powerbeats3 Wirelesse Earphones and Beats Studio Wireless Headphones, with both featuring a new Safari color setup with metallic accents and the Balmain logo prominently displayed. Apple and Balmain are working with model Kylie Jenner to promote the new audio gear, with Jenner posting an image of herself wearing the headphones on Instagram and also featuring in product videos on Apple’s website. The company often uses celebrities to promote its products, both on TV and on its own website. 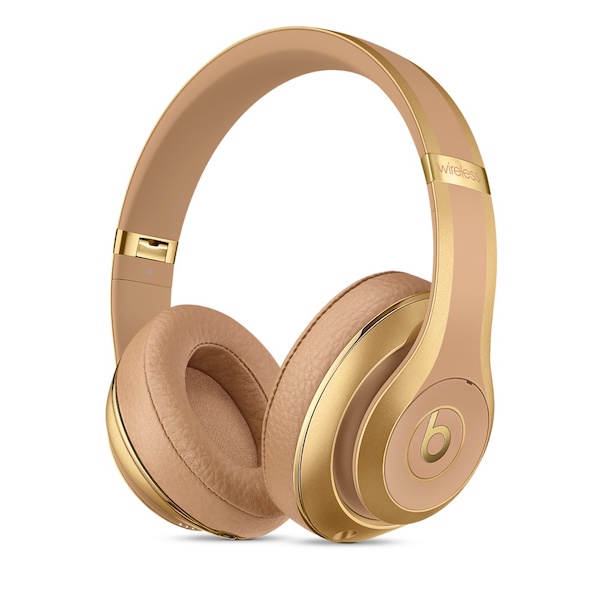 In an interview with magazine Vogue, Balmain designer and creative director Olivier Rousteing said that the partnership actually began with Beats by Dre when members of its team went to a Balmain show which was held in Paris. Rousteing says that the aim of the collaboration was to bring French luxury to music, and the result is the new hardware we have now been treated to. 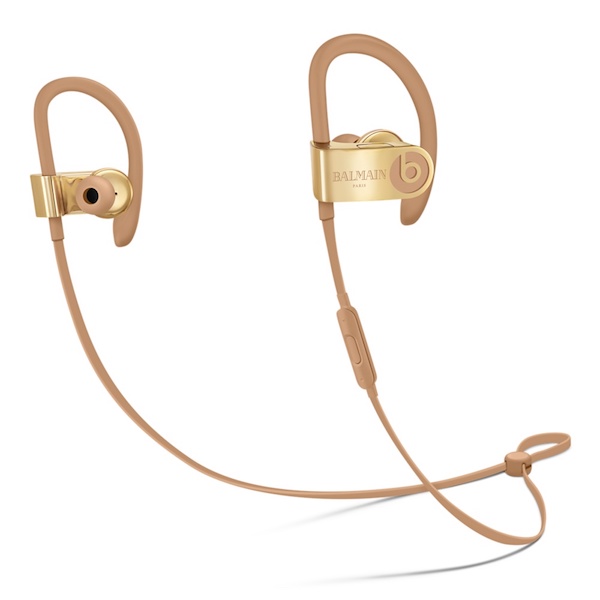 “What they love about Balmain is that I embrace music. We’ve always had an idea of making something happen together”

The Balmain Beats Studio Wireless Headphones can be picked up from the Apple website for the not inconsiderable price of $600, while the Powerbeats3 are available for $250.