When Apple decided to ditch Google Maps as its iOS mapping software of choice it caused quite the stir. With Google’s mapping technology almost ubiquitous at this point, and with us all being so familiar with it, the thought of losing it on iOS was rather worrisome. As it turned out we didn’t have to wait too long before Google brought Maps to iOS as a standalone app, but all the hooks inside iOS still point to Apple Maps, for better or for worse.

While there’s little doubt amongst many of us that Apple’s mapping technology is inferior to that on offer by Google, and that the loss of Street View to the operating system as a whole is damaging, we have to admit that its replacement is actually rather impressive. Called ‘Flyover’ by Apple, the feature sees Apple offer a bird’s-eye view of selected cities in a way that even Google can’t muster quite so well. It’s just a shame that it’s limited in its scope – not all cities have Flyover data available for them. 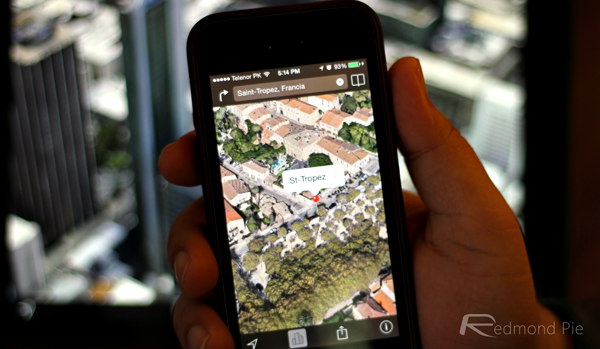 Now there are three new cities that find themselves on the list of places that have Flyover data, with Cordoba in Spain, Perth in Australia and Saint-Tropez in France now all on the receiving end of the Flyover treatment.

It’s good to see a wide range of countries on that list too, with Perth in particular being a city that many will be looking forward to seeing. One of Australia’s up and coming locations, Perth is sure to look especially impressive when seen through Flyover. 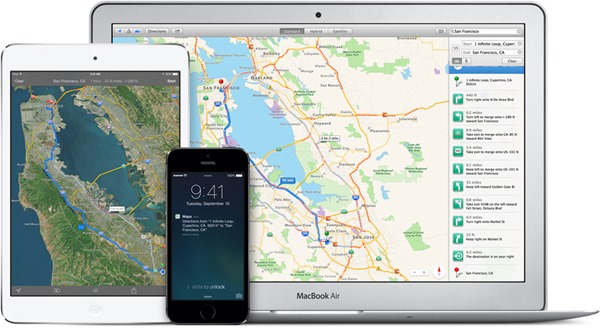 Apple’s 3D Flyover feature first made an appearance in iOS 6 and was the result of Apple’s purchase of C3 Technologies back in 2011. While it’s true that Flyover is still lacking in the number of cities it is available for, Apple’s own website offers a handy log of which areas are and are not part of the Flyover family. Here’s hoping that Apple gets around to adding many, many more to that list. 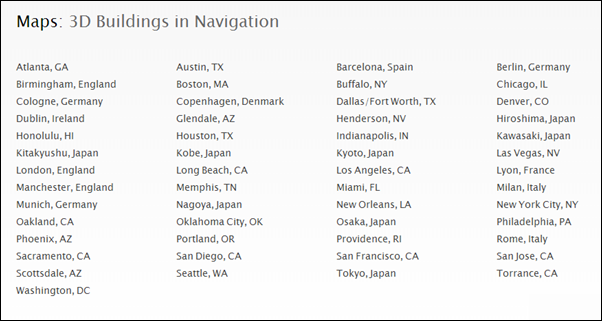 Meanwhile, fire up that Apple Maps app on your iOS powered iPhone, iPad and iPod touch and let us know what you think about it in the comments section below.