We’re just a few days into 2019 but there is a lot to look forward to already. We’re pretty confident that this year will be another huge one for the biggest names in technology, and the likes of Apple and Samsung have a big role to play in making 2019 an exciting one.

Apple in particular has the potential to really liven things up this year, and we can’t wait.

Despite giving some of its most important lineups a lick of paint during 2018, there is still plenty to look forward to this year. Whether you’re hoping for a new iPad mini, or are just hankering after the hotly anticipated Mac Pro refresh, Apple hopefully has plenty lined up to part you from your money.

Let’s take a look at what’s likely to happen.

Kicking things off this year, Apple is expected to get the ball rolling with some iPad refreshes. Specifically, the 7th generation iPad and a new iPad mini 5. The latter is something that is long, long overdue so the thought of a new small iPad coming to market is something that really piques the interest. The AirPods refresh is also a possibility during this time, and we expect that to bring with it the wireless charging case that was expected long ago. That doesn’t mean we expect AirPower to finally arrive, though.

Other potentially interesting Apple goings on include an iMac refresh and less likely, the arrival of a new iMac Pro. With the Mac Pro expected later in the year though, any refresh of the iMac Pro is unlikely to take place at the same time in order to avoid any buying confusion. And who knows, we might even see the HomePod receive its first refresh, although the much talked about HomePod mini is less likely. 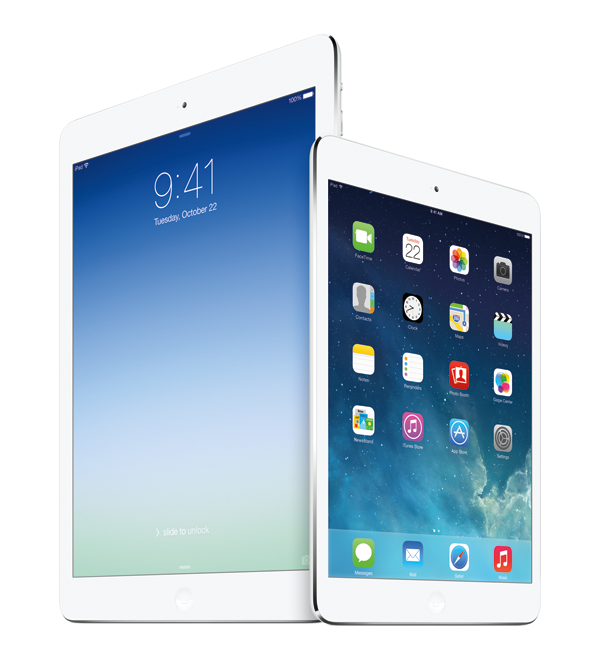 Summer is all about software, with iOS 13, macOS 10.15, watchOS 6, tvOS 13, new HomePod OS being shown off. We don’t know what will be going into any of them just yet, but new improvements to iOS that leverage the power of the 2018 iPad Pro are surely needed here. Possible movement on Project Marzipan may be in the cards, too.

If any hardware is going to arrive, the new Mac Pro may have a window for release around this time, and if that does arrive we’d also suspect that Apple’s return to the monitor market won’t be too far behind. A new Apple Cinema Display, perhaps?

When we get to the fall, it’s all about the iPhone. Following the iteration of the iPhone XS, a new design is expected in 2019. We’re hopeful it will follow the aesthetic of the 2018 iPad Pro, but we really don’t know at this point. New iPhones also mean new Apple Watches, and with if the MacBook Pro and MacBook Air are to receive spec refreshes, we’d expect them to happen around this time of the year, too. 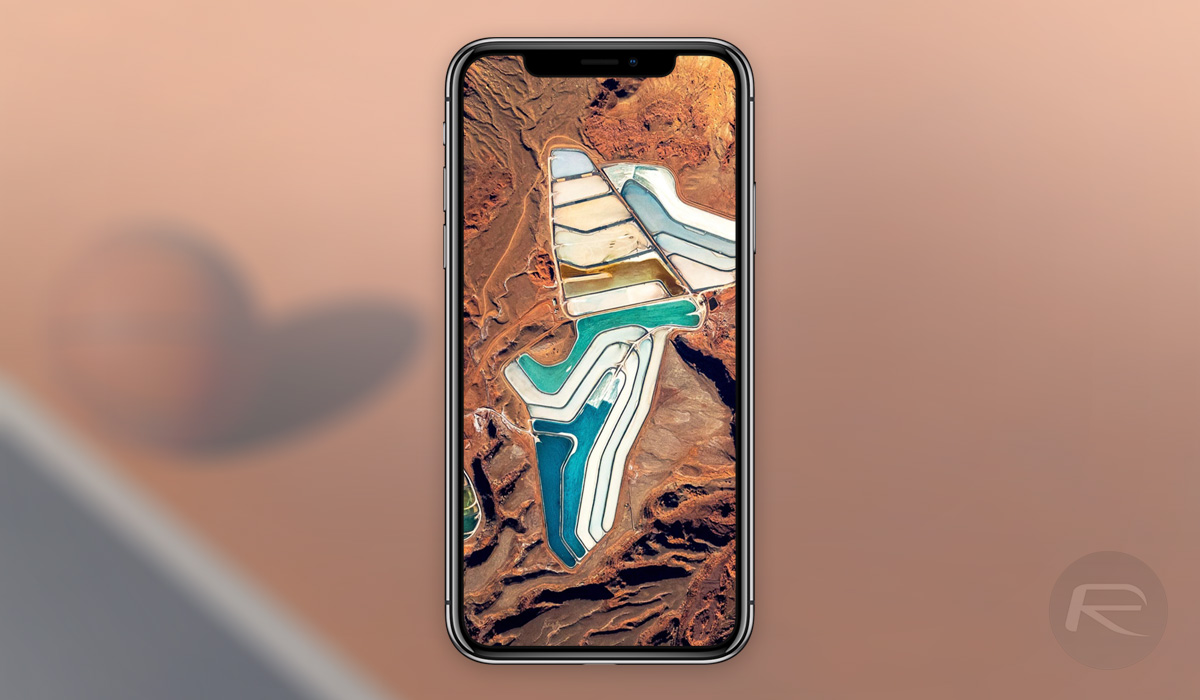