The team at Panic may be best known for making some great iOS and Mac apps as well as a couple of games, but it isn’t really known for hardware. That’s going to change in 2020, with the arrival of Playdate, a handheld game system.

This will be Panic’s first attempt at rolling out a hardware device, and it’s certainly going to be different to the kinds of handheld gaming platforms we’re used to. 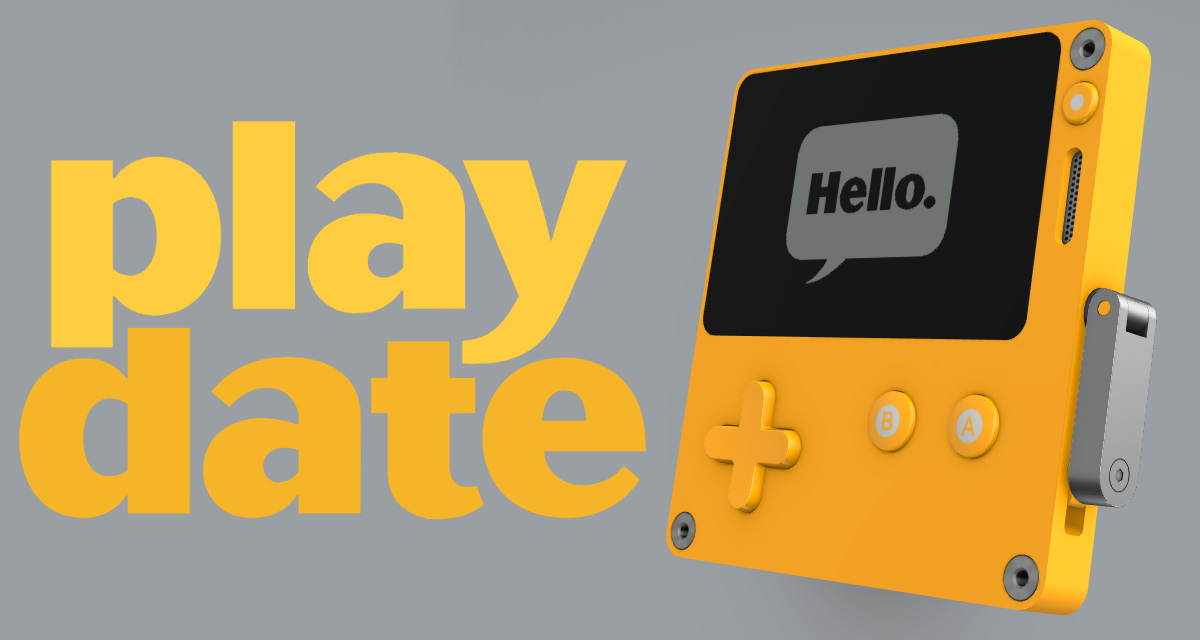 It’s going to have a black & white display with a resolution of just 400 x 240 at 2.7-inches. It’s also going to have a crank, but don’t worry, it’s not for powering the device.

The crank will actually be for input, with the aim being to try and give gamers something different to the touch-based interfaces we’ve all become so used to. It’ll be joined by “A” and “B” buttons as well as a traditional D-pad, which should make us old timers feel right at home.

Game-wise, Panic has lined up some of the biggest names in indie development including Shaun Inman and Zach Gage. At launch there will be 12 titles included in the $149 asking price, with games released weekly as part of the first season. 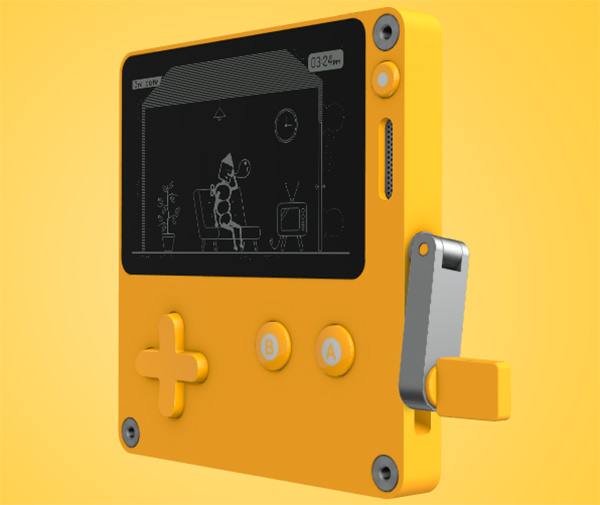 This is certainly different to the norm, and that’s a good thing in our eyes. If you’re looking for something a little different to the Nintendo Switch and the mobile games, this might be the way to go. It’ll launch in early 2020 and cost the aforementioned $149. You can register your interest now.