Rovio Entertainment has long since offered free versions of every addition to the still-popular Angry Birds series, but for those on iOS, Angry Birds Star Wars II has just gone completely FREE. Moreover, the Finnish mobile gaming giant has also rolled out a total of 30 new levels by means of an update, so if you’re up for yet another dose of the world’s most well-known casual game, we’ve got both details and download link right here!

Although the iTunes App Store, along with the Google Play Store, has spawned many great games over the years, Rovio’s Angry Birds titles have continued to sell in the millions every single year, and as such, the company has continued to churn out some new and exciting adventures for our furry little avian friends. 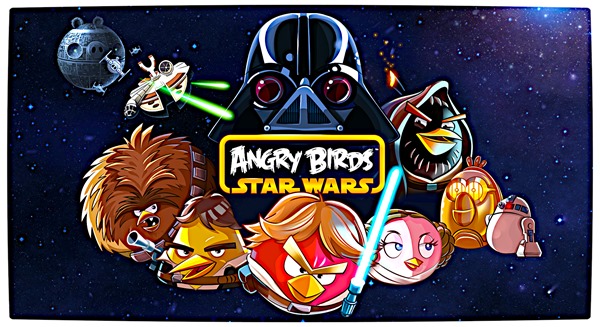 The original format has, naturally, been toyed around with a little in order to keep things interesting, and following on from Angry Birds Space, Rovio then unveiled Angry Birds Star Wars. A must for all fans of the iconic franchise, the second Star Wars-based title was made available to mobile fans back in September, and even though it has been knocking about for a good while now, it’s good to see that Rovio is still adding updates. 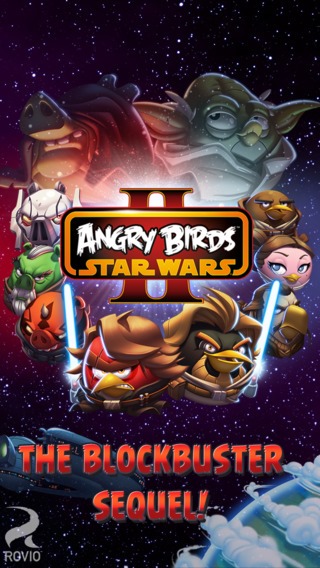 Keeping things nice and fair, this update brings 30 new levels to both iOS and Android users, so nobody need miss out on this great offer. There are 15 new pork-side levels and 15 new pork-side levels in all, and with as many as 30 different characters including Yoda, Mace Windu and Jango Fett, this is perhaps the most through Angry Birds release to date. 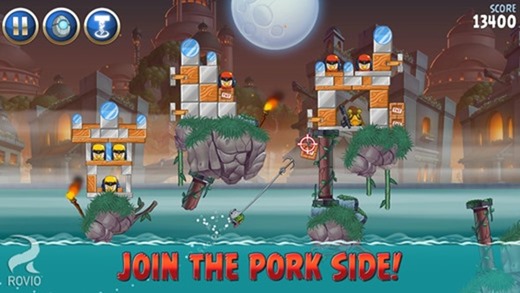 As already noted, the freebie extends to iOS users, sadly not to Android users, and for your convenience, we’ve provided a direct download link to the iOS edition at the bottom of this article. 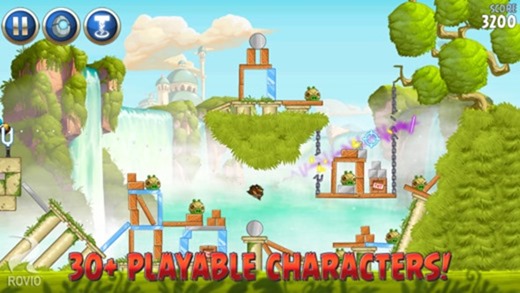 So, Star Wars fans, you now have no excuse for missing out on this very enjoyable title, so get downloading, and as ever, do leave your comments with us below.