Angry Birds 2 Is Set For Release On July 30th

It’s going to be “bigger, badder, and birdier” and it’s coming to a mobile platform near you on July 30th. Yes, that’s right, mobile game developer Rovio has just announced via its official Twitter account that there is an Angry Birds 2 in the making and it will be available to download at the end of the month.

Rovio has historically done a stand up job of keeping its internal projects secret and this time around has proven no different. Aside from the fact that the soon-to-be-released title will capitalize on the success of the original Angry Birds franchise, we know very little about what Angry Birds 2 will bring to the small screen. The Finnish mobile behemoth is promising that Angry Birds 2 will be “the mother of all sequels,” but we as yet don’t know which platforms it will launch on, the pricing strategy for the game, or anything else for that matter. Other than that, it will be “birdier” of course. 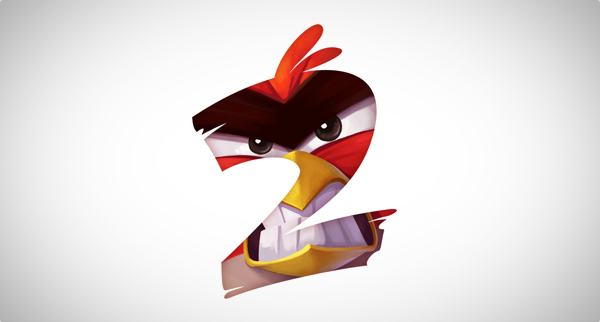 What seems unusual is that Rovio neglected to release any additional content alongside the official announcement tweet. No screenshots of the new game. No gameplay video of the title in action on an iPhone, iPad or Android device. Not even a dramatic teaser trailer to get the gaming community riled up and excited for the launch of the title. It seems that the executive and marketing hierarchy is planning on the success of previous releases to push this one to the top of the charts. Of course, getting featured by Apple will of course help, so it doesn’t seem to be a coincidence that Angry Birds 2 is launching on the same day of the week that the App Store gets updated with newly featured and focused content.

It seems difficult to accept that the original Angry Birds game was launched six years ago to become one of the first gaming phenomenons on the App Store. In that time Rovio has provided some insight on the popularity of the game stating that it has amassed over 3 billion downloads across all platforms and all versions of the game. That includes the Star Wars, Transformers and Sonic the Hedgehog spinoffs. 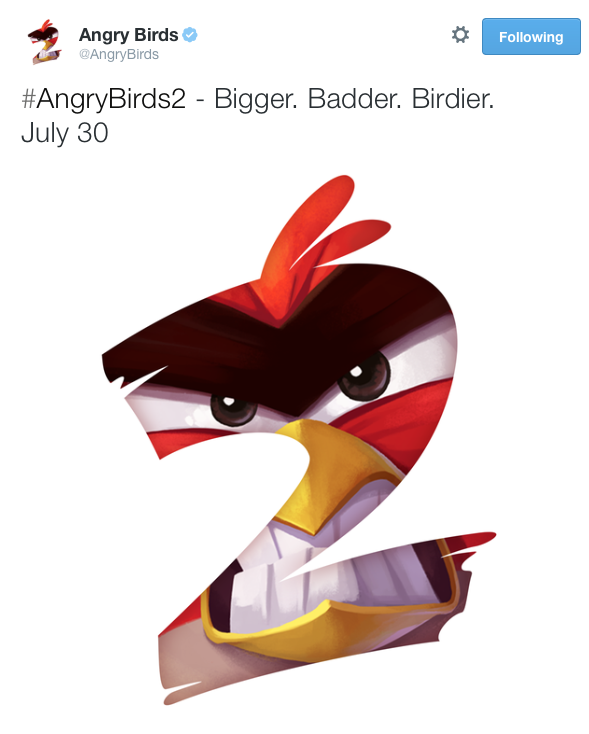 We don’t know a great deal about the sequel to the original gaming blockbuster, but we are looking forward to finding out exactly what “bigger, badder, and birdier” even means.