A report surfaced on Tuesday where sources claimed that some popular Android devices saw 30 to 40% of all units sold returned to vendors, suggesting that most customers weren’t satisfied with either the device, the operating system or both. A new report has surfaced today claiming that the proposed return rate numbers are inaccurate. 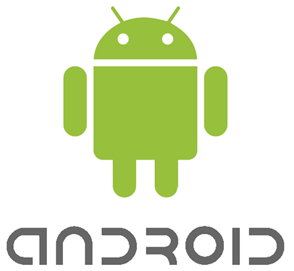 According to the new source, the 30-40% estimates are greatly exaggerated:

The source makes a legitimate point to disprove these staggering figures: if Android devices were so unwelcome by users, why would device makers still bet on the platform, often as the cornerstone of their mobile strategy? So many returns would have made the manufacturing of Android devices rather unprofitable, with millions of dollars worth of costs to makers and retailers alike, costs that we’ve seen no evidence of, and in fact no company in its right mind would be willing to support on a continued basis.

On the other hand, the source that released the original 30-40% figure argues that Android’s user experience can be too complicated for users who are just getting started, possibly causing them to return the device out of frustration. Sometimes it’s hard for experienced users to evaluate how hard a platform is if it were to be used by a new user, therefore some could feel confused when faced with the amount of options provided by Google’s operating system and tons of manufacturers supporting it.

Nonetheless, according to “reliable sources”, the real number is actually way lower, a single-digit number, aside from “a few” devices that have returns in the lower teens. Either way, the real numbers are far from the 30% or 40% that floated around earlier this week, which wouldn’t only make sense given the amount of consumer interest in Android devices, it wouldn’t make economic sense in the long run. 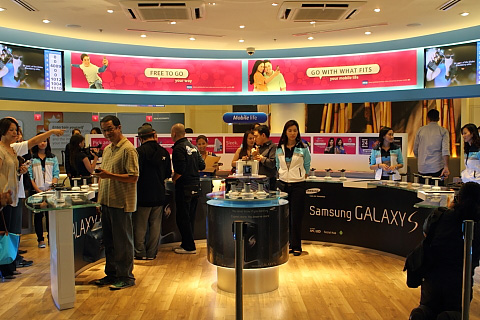 It’s important to make clear that there are no official figures as to how many Android devices are returned, therefore any figure, even if it’s coming from a “credible source”, should be taken with a large truck of salt. We know, however, that 550,000 Android devices are activated each day, according to Google, which is a really healthy number. How many are returned shortly after is not officially known, although the figure is way below 30%: it’s likely half of that at the very worst.