The latest version of Google’s Android operating system, Ice Cream Sandwich, has been on the receiving end of an award for its user experience, something that we would not have put any money on happening just a year or so ago.

Whether you’re a big fan of Android or not, there is no arguing against the fact that Google’s mobile phone operating system has come on leaps and bounds since it first made an appearance on the original T-Mobile G1. Originally more utilitarian than beautiful, Android’s first incarnation certainly did not have the design chops to get the pulse racing.

Now up to version 4.0 and names Ice Cream Sandwich, Google’s Android is certainly much more of a polished article than the one that allowed iOS to streak into the lead when it came to design aesthetics and values. Nowadays though, things are not quite the same.

In fact, Google has done such a good job with Android 4.0 that not only has one Redmond Pie author given the platform another go (that’s me, in case you’re not following along at home) but the software has also been the recipient of an award for its user experience. We certainly would not have imagined such a thing a couple of years ago!

The award, handed out by Parsons School of Design, shows just how far the user-experience has come for Android. Always touted as the mobile operating system for the technological elite rather than the everyman, Android has seen something of a design renaissance over the last twelve months, which has also led to an improvement in the applications that are also being released for the platform. Add in the undoubted configurability and personalization options, and some would say the argument for Android over iOS is a compelling one. We would not be so bold, but we know a few people who would. 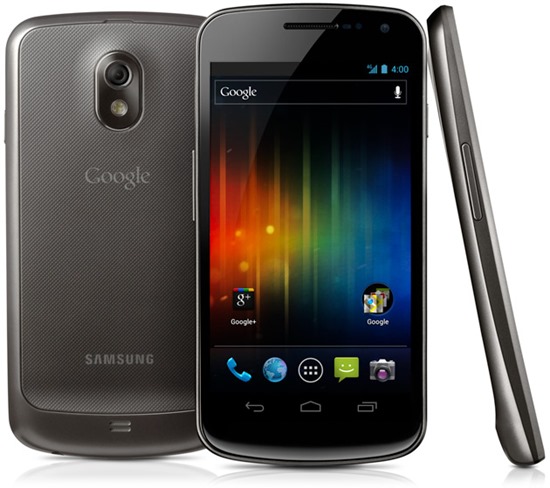 The news of the award was given by Google’s Matias Duarte who announced the fact via his Google+ page. Just reading the comments on that post shows that many agree with the award, whilst others are not so sure. The biggest reason not to agree is the tablet experience that is provided by Google’s current offering, though the less said about that the better. In the face of the iPad juggernaut, Google-powered tablets are struggling to get a look in.