Android L finally got a proper name in the form of Lollipop, the latest addition to Google’s growing collection of sweets and desserts that signify Android – the open-source operating system for smartphones, tablets and wearables. With Android 5.0 Lollipop not only did Google introduce the gorgeous new Material Design UI – which, by the way, actually does wonders on the Android aesthetics front – but also a slew of new features. As with any major OS release, the biggest question with Android Lollipop also remains as to when you can get it on your device for actual use. Well, some reliable sources say that the Nexus 7 (both 2012 and 2013-Wi-Fi variants) and the Nexus 10 will be getting Android Lollipop as early as November 3rd this year.

The information comes courtesy of “two reliable sources” from Android Police, which believe that the Wi-Fi tablets mentioned above will be the first ones to receive the OTA update for Android 5.0 Lollipop. While it may seem like an odd choice to give preference to tablets over the likes of Nexus 5, it makes sense because all three of these devices are Wi-Fi only. Historically, new Android versions have been plagued with reports of dropped calls and cellular connectivity issues, and by pushing out the update for non-cellular devices first and then focusing on ensuring a smooth and successful launch for their mobile-connected counterparts, Google is perhaps taking a step in the right direction. 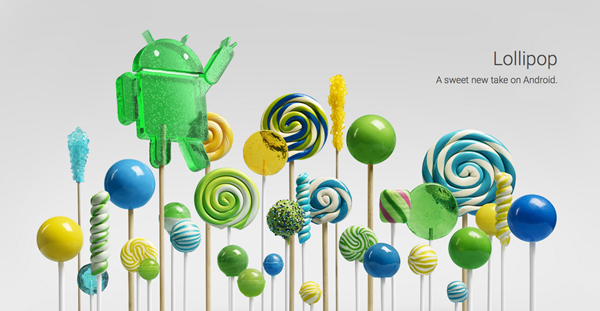 Among other devices scheduled to receive the Android Lollipop update later this year (hopefully near the end of November) are Nexus 4, Nexus 5 and Nexus 7 2013 LTE variant. Again, as you can see, the common factor amongst all three of these is them having cellular connectivity, which further supports the notion that this might be the exact cause for the delay in release. 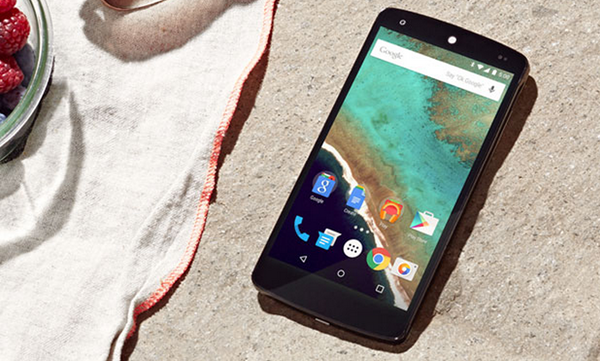 It’s also worth noting that on November 3, alongside the OTA update, factory images for Nexus 7 and Nexus 10 tablets for Android Lollipop will also become available, as well as the Android Lollipop SDK. You’ll be able to get both of these over at: developer.android.com

Android 5.0 Lollipop is the biggest release by Google so far, and with great features to boot, there’s no doubt why the search company is so excited about this specific release.

Let’s just hope everyone gets the update on time without any sort of delay. Fingers crossed.