Well, it’s been quite the day of announcements in Cupertino. Still reeling from the iPhone 6 and iPhone 6 Plus announcement and then subsequent pre-order fiasco followed by launch, we then had to put up with Bendgate fiasco. Now Apple has bestowed upon us a whole new collection of goodies for us to lust after and if we’re really lucky, place orders for. They say that time stands still for no man, and that’s doubly true if you’re working at 1 Infinite Loop.

Today’s big announcements come in more than a few different flavors, with both hardware and software well represented. Apple’s Craig Federighi and Phil Schiller took to the stage to announce, and in some cases demo what was new, and a good time was had by all. Except anyone trying to compete, we suspect. 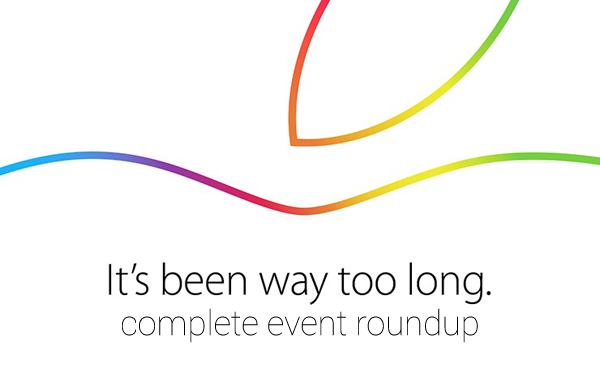 In this post we’re going to do a quick rundown of what was announced today without going into fine details, partly because that would make it huge, but mainly because we think that these things deserve their own posts. That’s just how we roll. 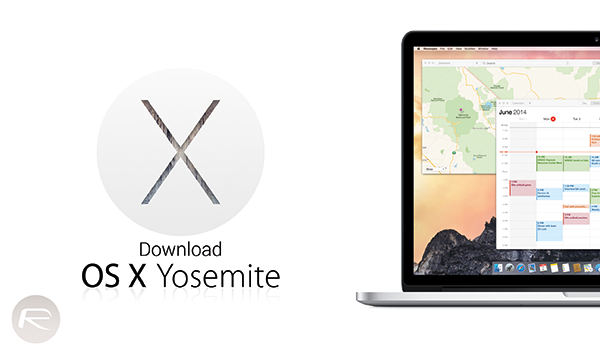 Apple announced today that OS X 10.10 Yosemite was going to be made available immediately, and that it is free. No big surprises there. Yosemite is quite a visual refresh for Apple’s Mac operating system, but it’s much more than that. By working with iOS 8 and showing just why owning the entire stack is so important, Yosemite ties into iPhones in order to offer a seamless experience across the two. That experience includes the ability to start a task on one device while finishing it on another as well as being able to send SMS messages and make phone calls from the Mac via your iPhone. It’s like magic, it really is. 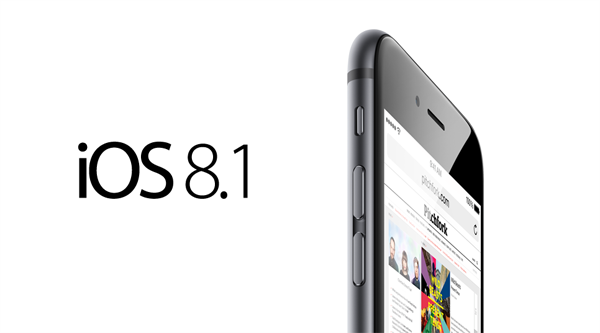 Speaking of iOS, that too is getting an update. We’ve already been playing around with the iOS 8.1 betas, but the final product will go live on Apple’s servers this coming Monday, meaning that everyone will be able to gaze upon their Camera Roll once again. A slew of bug fixes are included, and Apple’s iCloud-based photo management system is going into full-on public beta at the same time. Be sure to keep proper backups though – it’s beta for a reason.

Apart from the above mentioned niceties, Apple Pay will finally make the cut to the masses with the release of iOS 8.1. 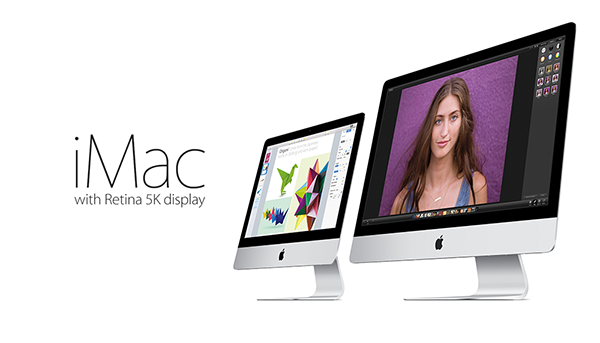 First up, and the most exciting to us is the new iMac with Retina display. Packing a 27-inch 5K display and some pretty hefty innards, the new $2,499 iMac is quite the monster. Much debate is currently raging online as to whether this is a real competitor to Apple’s own Mac Pro, which should give an idea as to how impressive this thing is. 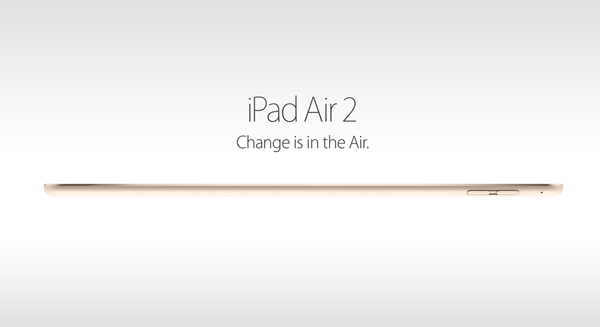 Two new iPads are going up for pre-order on Friday, with shipping set for the following week. The new iPad Air 2 is thinner than you would think possible while also gaining some considerable grunt at the same time. It’s the most powerful iPad yet and, from the demonstrations given on-screen, it’s not going to disappoint as far as sheer processing ability is concerned. It has also got some new cameras too, which make those people using iPads to take photos less loony than they were yesterday. 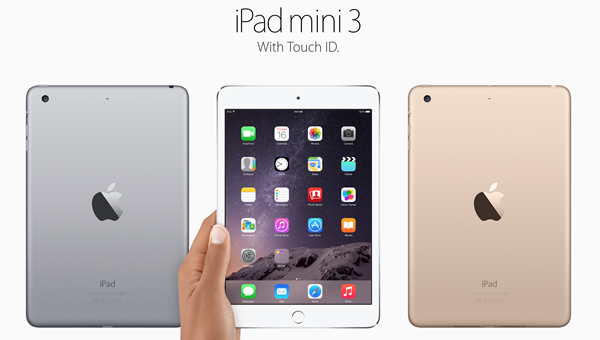 There’s a new iPad mini 3 also, though disappointingly it’s not been given a speed bump and still has last year’s A7-powered guts. That’s a real shame, even if it does mean we won’t have to massage those credit cards quite so hard this year.

Both new iPads gain Touch ID and Apple Pay for online payments, too. 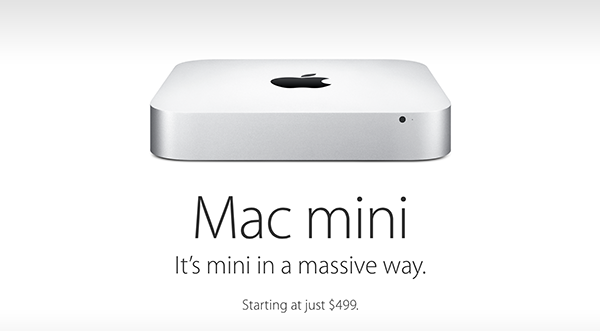 Apple has also given the Mac mini a bit of a hardware bump while also lopping $100 off its starting price which is probably more important than the speed increase in reality. 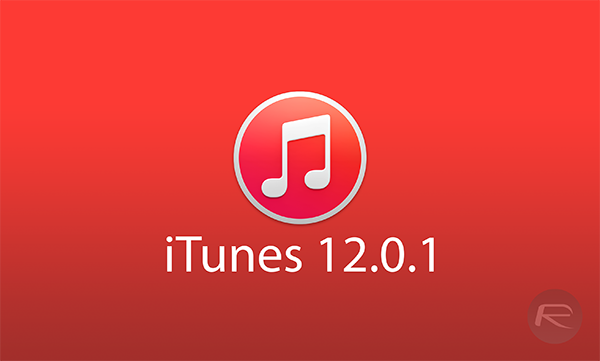 The first public release of iTunes 12 also made the news after the event, and is now available to download for both Mac OS X and Windows users. 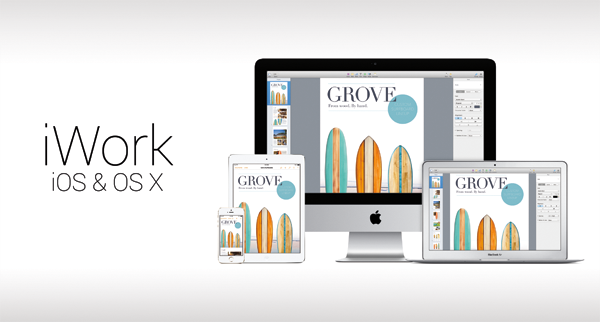 As promised by Apple at the event, the iWork suite for iOS and OS X both got a significant update, bringing with it Handoff and Continuity features along with support for iCloud Drive.

All in, it’s not been a bad couple of hours for Apple and its followers. Our main takeaways?

That iMac with Retina display sounds like the kind of thing that it’s best to never see if you don’t intend to buy one, and the iPad mini 3 is a bit of a let down.

You can watch the keynote in all its glory below: