Amazon today made quite the leap in its war with Netflix after beginning to allow both iOS and Android users to download movies and TV shows to their devices for offline viewing. Before today, streaming was the only way to enjoy content via Amazon Prime.

The move, in which iOS and Android users can watch content even when they don’t have an internet connection, means that Amazon Prime now has a very real, marketable advantage over the likes of Netflix which doesn’t yet allow the offline saving of content for later playback. 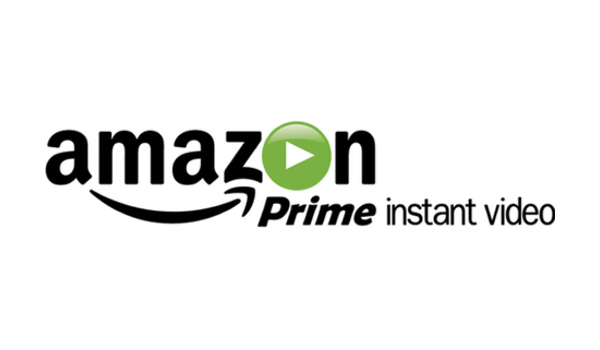 Amazon already allowed owners of its Amazon Fire tablets and smartphones to save movies and TV shows for offline viewing, but the move to bring the same feature to iOS and Android means that a much larger portion of Amazon Prime’s user base can now take advantage of a feature that can be a big deal to some people. Imagine being on a long flight and being able to watch a series of a TV show without having to pay for the airline’s expensive WiFi access, for example. Sounds good right?

The downside here is that not all content is available for offline viewing, suggesting that the old licensing problem is once again raising its head above the parapet. Even though not all content will be available right away, that doesn’t mean that Amazon won’t be able to twist the arm of media companies in the future, and with Amazon now making more and more of its own content, the problem will no doubt become smaller as time progresses anyway. Still it’s worth checking that the content you want is actually available for offline viewing before getting too giddy. 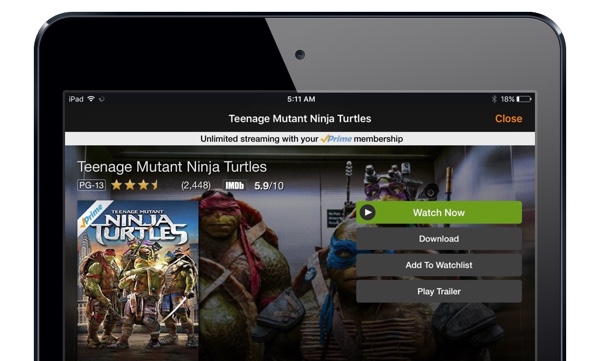 Amazon Prime costs $99 per year and includes faster shipping from amazon.com too, making it quite good value if you’re a frequent Amazon customer.

And let us be honest, who isn’t?