The Instant Video app from Amazon released earlier this year for those on iPad, but today, the service reaches out to those running an iPhone or iPod touch thanks to an update. With the larger Cupertino iOS devices unarguably superior when it comes to watching streaming content, it’s only natural Amazon felt it best to launch the iPad version first, but now, the app has been made universal; details after the break.

Amazon Instant Video, for the uninitiated, is a service allowing consumers to stream and download various content, including movies and TV shows. Currently only available to those residing in the United States, it boasts tens of thousands of films and shows, offering plenty of variety to those subscribing. Although subscription itself is free, one has to be a paying user of Amazon Prime, which is charged annually, and with so many streaming services now available to choose from, the online retailer certainly offers good value for money. 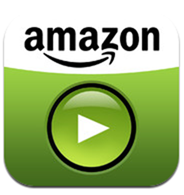 The Amazon Instant Video app has now reached v1.4, with one of the key features being the ability to download movies and TV shows to your smaller iOS devices. Prime Instant Video boasts thousands of entries, with some of the latest and greatest offerings available at your fingertips, so if you’re a Prime customer, you’ll certainly be wanting to grab this update. 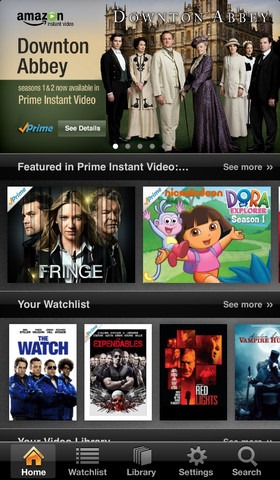 The iPad app was announced way back in August, but it would only be a matter of time before the iPhone and iPod touch were also involved, and so has proved to be the case with today’s update. While the larger display of the iPad is certainly apt for catching some of the latest and greatest movies and video content, many still like to get their fix on the small screen, and if you’re one of those people, check the link provided just below. 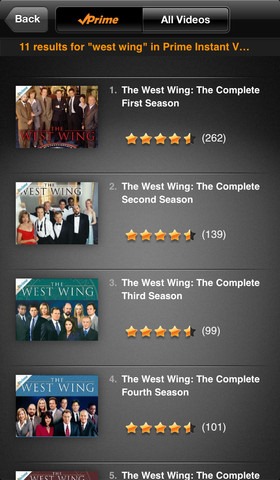