Even though the announcement of the Galaxy S5 at Mobile World Congress in February brought an abrupt end to months of rumor and speculation, we knew that the big reveal of Samsung’s latest and greatest was only a part of the story. The Korean outfit makes a habit of releasing several spin-off versions of its major handsets, and today, we may have our first proper look into the specs of the Galaxy S5 mini.

Often, the ‘mini’ versions of flagship smartphones are both smaller and less feature-rich than the main devices, according to information trickled out to the Android community via SamMobile, the Galaxy S5 mini will follow this long-standing trend. 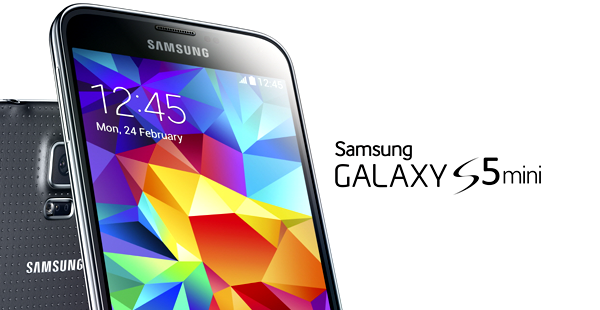 Apparently, the Samsung Galaxy S5 mini (SM-G800) will pack a 4.5-inch Super AMOLED display, which would be of a considerably shorter diameter versus the 5.1-inch panel of the Galaxy S5. Additionally, it will offer a modest 720p resolution, and while, on the smaller display, text and graphics should remain relatively crisp, one suspects that the difference will still be quite obvious.

Encouragingly, the Galaxy S5 mini will pack Android 4.4 KitKat right out of the box, and although it’s not the very latest (Android 4.4.2 will ship on the Galaxy S5, Xperia Z2, HTC One (M8) et al), we’d anticipate a subsequent update from Samsung in due course.

As for the SoC, SamMobile is touting a Qualcomm Snapdragon processor, but it’s as yet undetermined precisely which one Samsung will go with. Accompanying the chip, which could well be of the Snapdragon 400 variety, the Galaxy S5 mini will also include 1.5GB of RAM and 16GB of storage space – not quite a powerhouse, but definitely hovering comfortably above what most would consider to be ‘mid-range’.

As for the main camera, Galaxy S5 mini users will get an 8-megapixel sensor, while the front-facing shooter, aimed at selfie lovers and video chat fiends, will likely be a bog-standard 2-megapixel job. 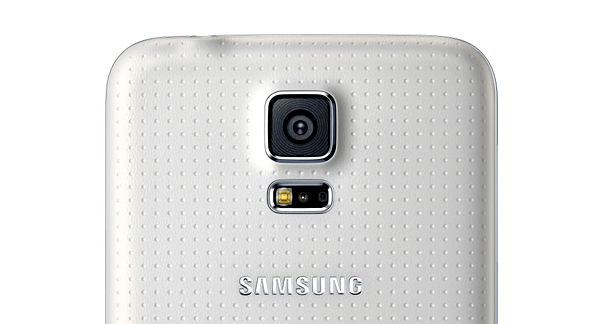 Keeping everything ticking over will be a 2,100 mAh battery, and although the list of specs is not much to write home about, the device is shaping up as the perfect acquisition for those that don’t want nor need the various bells and whistles associated with the higher-end Galaxy S5.

It’s likely that the mini will be announced following the retail release of the Galaxy S5 on April 11th. We’ll keep an eye out for any further tidbits of info, so stay tuned!