Alfred Remote Turns iPhone, iPad Into A Remote Control For Your Mac [Video]

Want complete control over your Mac via your iPhone or iPad? Enter – Alfred Remote, the one app to rule your Mac remotely via your iOS device. For more information on this brilliant app, read on after the jump.

Batman fans would easily understand the name of this app, and like the Dark Knight’s most trusted aide, Alfred Remote is designed to be your personal remote command center for controlling your Mac with the client app installed on the desktop. With a plethora of commands and controls ranging from launching apps and controlling them, to performing custom searches, this brilliant piece of application also allows for custom configuration. 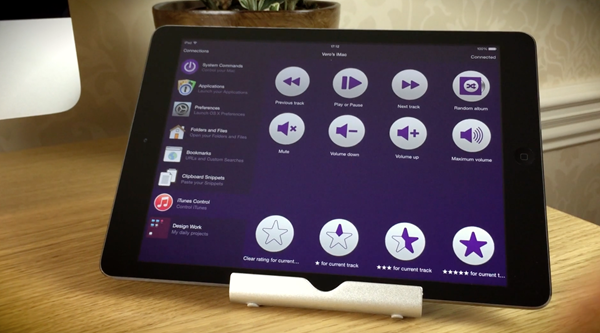 With Alfred for Mac having been around for a while now, the app itself is a monstrous tool which lets you perform some crazy functions on your Mac, thus with the release of Alfred Remote, users can pull those off from the comfort of their iPhone or iPad. However, to achieve all of this, you really need to get your hands dirty with some pretty nerdy configurations that will definitely take up some of your time. 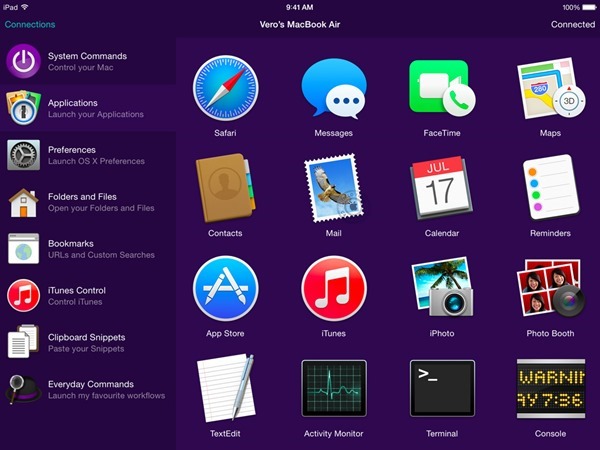 Barring that really brain-wrecking stuff, Alfred Remote when paired up with Alfred 2 for Mac, allows you to control system functions such as shutdown, restart, sleep, quit all apps, empty trash etc. Further controls include launching applications and system preferences, opening files and folders, opening websites and bookmarks, control iTunes, run AppleScripts, user-defined scripts and Terminal commands. These are still only some of the various controls users get access to with Alfred Remote. 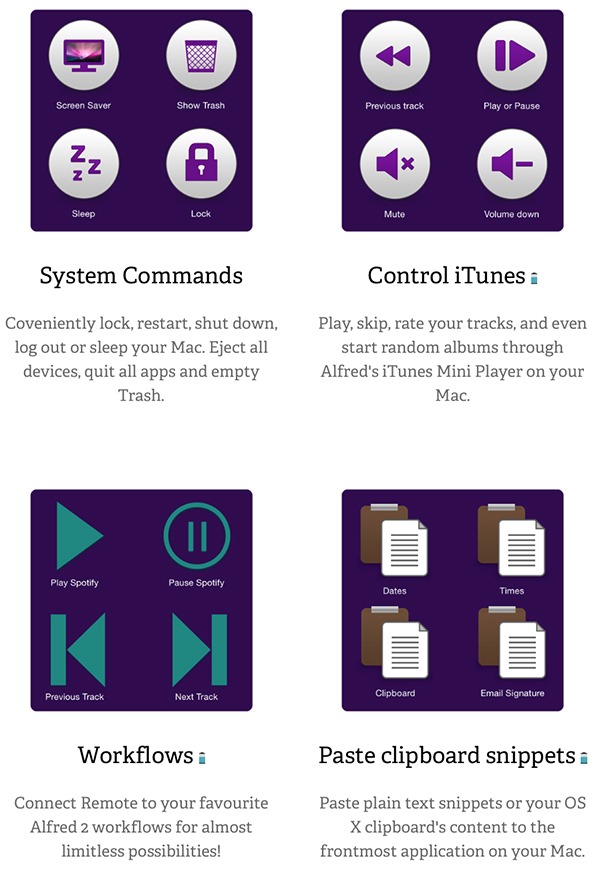 Where Alfred Remote is a definite revelation, the extent of its usage depends entirely on how you use Alfred for Mac, with a ‘power user’ being able to harness the more powerful ‘Workflows’ feature which allows users to string together different commands to work in reference to one another. While there are plenty of tutorials out there on doing so, Alfred Remote itself does come bundled with basic controls – as discussed above – and most users won’t really have to configure much up for all of that. 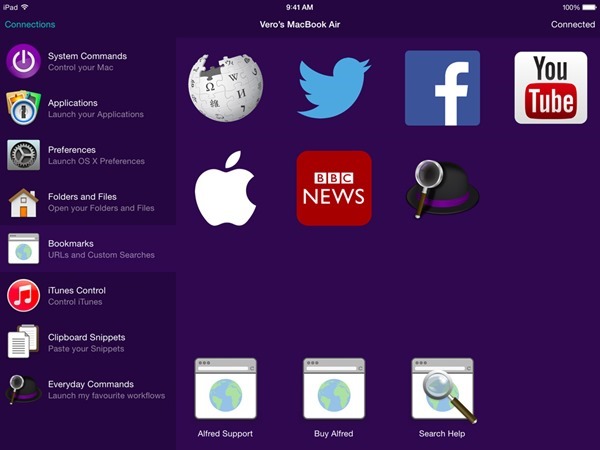 That said, Alfred Remote for iOS costs $4.99 on the App Store, and the Mac companion app available for free with in-app purchases. More details can be found over at: alfredapp.com/remote

(Download: Alfred Remote for iOS on the App Store)