AirPlay Recorder Lets You Save iTunes Radio Songs On Mac

iTunes Radio, which launched alongside iOS 7 late last year, touts itself as a great service for music lovers to explore and discover new artists. However, unlike standard iTunes music tracks, users don’t have the freedom of being able to move songs across different devices, for listening to at any time, anywhere. However, thanks to a little app called AirPlay Recorder, users can record the streaming audio for offline enjoyment, and for a one-off price of $9.99, you can create your very own, finely-tuned, all-weathers iTunes Radio.

Rather than being one of those apps that saves cached files and lets you keep them, though, AirPlay Recorder is essentially a modern day, digitalized version of recording songs from the radio using cassette tapes. It saves the data as it is streamed onto your Mac via iTunes Radio, and from there, you can listen whenever you want. 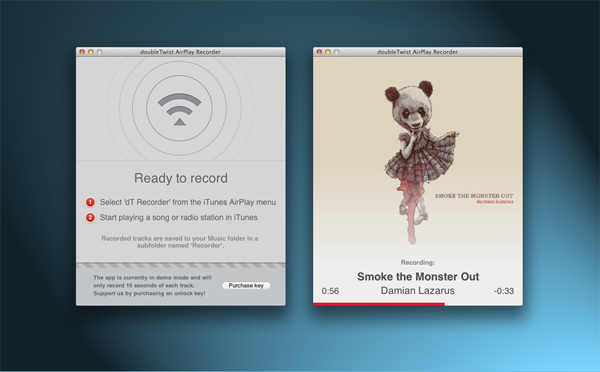 The way AirPlay Recorder works is fairly simple. Once installed, it takes the form of an AirPlay device in iTunes, and after you select it, it will begin saving the streaming audio. Like the old radio-to-cassette recording that some of you may or may not have indulged in before the Digital Age came about, the recording happens in real-time, but this, in some ways, does add a bit of appreciation towards the songs being recorded.

The app is free to download and try out, although will only record ten-second samples. For the all-singing experience, one must pony up $9.99, but considering how simple, clean and easy-to-use AirPlay Recorder is, the cost represents decent value for money. 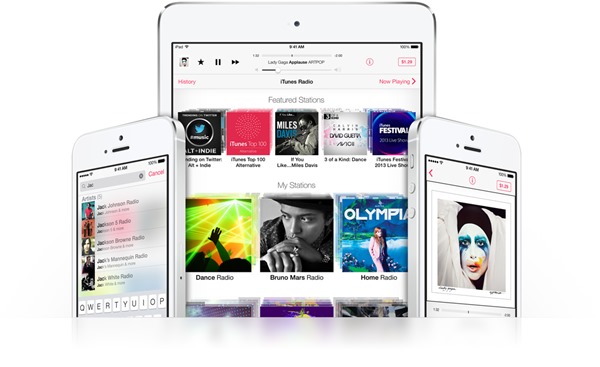 Downloading and getting up to speed with the recorder is a fairly simply affair. Simply download the app for your Mac from here, and install, and then you’re good to go. And also keep in mind that it’s compatible with Mac running OS X 10.7.3 and above, so make sure you meet those requirements before you go ahead with the download. But since it’s free to download, it’s no harm in giving it a try anyway.

Be sure to let us know what you think about the app, and if it functioned for you as advertised. We love to hear from you guys.