There are a few mobile developers we could categorize as "power releasers" – the app houses which seem to have a new app on an almost weekly basis. Chillingo is certainly one of them, and not only does it indefinitely have a new app on the go, but most of them are of good quality and well worth the purchase.

As what’s often referred to as a "casual gamer", I am always on the lookout for a new title to ease the boredom between writing reviews or posting tech news, and by default, I always check out what Chillingo has on offer. One of its latest exports – Air Mail – didn’t strike me as the sort of thing I usually go for, since its enchanted, fairytale aura is the exact opposite of the cutting-edge realism that often captures my imagination. 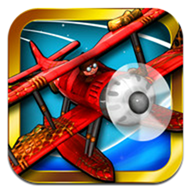 Still, as it was by Chillingo, I had to give it a go, and was pleasantly surprised by how addictive and enjoyable it is to play. The title has much to offer, but than offer a Magna Carta-length review of the ins and outs, I’ll keep it relatively brief and leave the discoveries down to you. 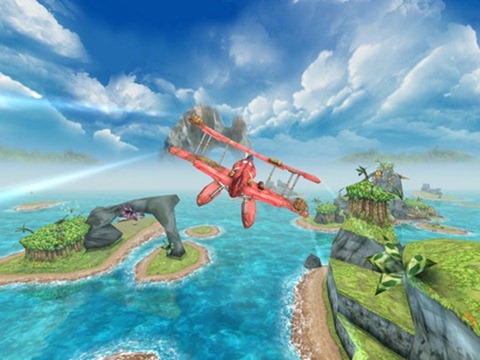 The action is centered around the quirky land of Air Mail, and your mission is to deliver the mail while dodging a wide variety of aversions along the way. Frighteningly simple, it will hook you in within minutes, combining smooth gameplay with unique, bespoke visuals. Although most Retina-specific titles continue to creep closer to console standard, Air Mail is one of the most aesthetically-pleasing I’ve ever seen, and although I presume it wouldn’t do a bad job on most iOS devices, I do suspect this is a title most enjoyed on the crisp Retina display. 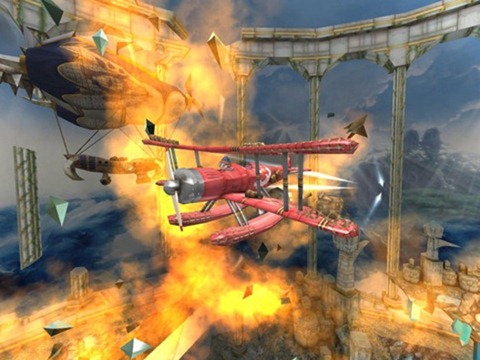 The universal title boasts three different control configurations to support most playing styles, and likewise, there are three separate game modes which add to the replay-ability effect often lost after the first fifteen minutes of gaming. Mission Mode is a seven chapter story, Express Delivery is your traditional "beat the highest score" challenge, whilst Explore Mode is a little more relaxed – allowing you to potter around in search of hidden treasures. 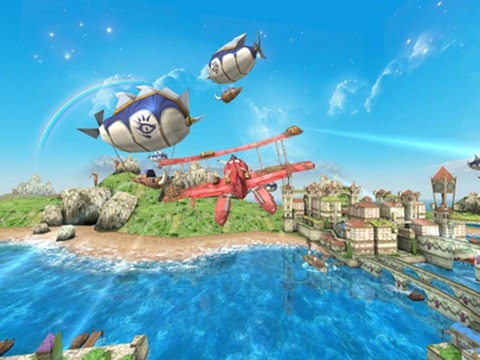 It’s rare we feature a game here at Redmond Pie, which speaks volumes of just how fun Air Mail is. At $4.99, it’s not cheap, but if you like quality games that keep you entertained beyond the first play, then check out the link below!