In the earlier days of the modern smartphone, it was the new, casual games that really caught our attention, with the likes of Angry Birds and Cut the Rope really taking a stronghold. But as devices have improved considerably during the past few years, developers of famed PC and console apps have seen the mobile market as an important outlet, and joining the many classic titles to reach the mobile platforms, Age of Empires will soon be heading to the App Store, the Windows Phone Store, and Google’s Play Store.

It’s often the case that games only drop for iOS and Android, but given how Age of Empires is published by Microsoft, it stands to reason that its own Windows Phone platform will also enjoy this particular release. 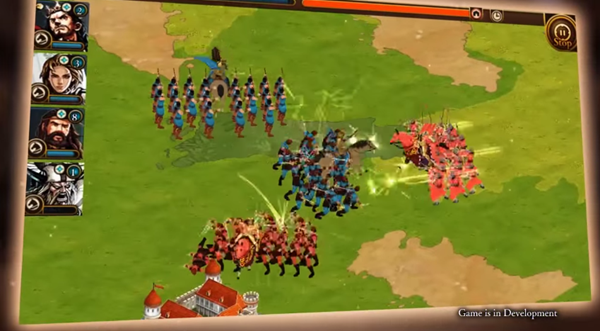 This particular version of Age of Empires will not be a straight port of any Age of Empires version, but rather an adaptation of the main title. Kind of like how Call of Duty: Zombies has graced the mobile market in the past, this edition of the famed strategy title will be both familiar and unfamiliar in equal measure.

Still, even though we’ve only a 90-second clip of Age of Empires: World Domination to go on right, it already looks very much as though it has the potential to sap even more free time out of fans. Given that the title will emerge from a series famed for long-term playability, Age of Empires: World Domination should feel right at home on mobile devices among a deluge of titles that consume far too much of our time, and with optimization for both smartphone and tablet, it may prove very difficult to put down. 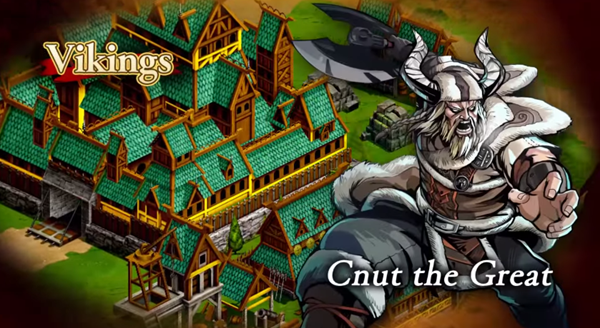 At this point in time, there are no details with regards to a specific release date, but it’s fair to say – given the aforementioned affiliation to Microsoft Studios – that this is a game that Windows Phone users probably won’t have to wait in line for.

Hopefully, whenever Age of Empires: World Domination it is deemed ready for prime time, it lives up to its billing. As soon as it does get the nod, we’ll be sure to let you guys know, so stay tuned to our coverage here at Redmond Pie!