With video creation conference VidCon just around the corner, Adobe has today taken the wraps off of Project Rush, a cross-device video editing app that it hopes to be able to launch to the public later this year.

While Adobe already has video editing software available across the market, what makes Project Rush different is its aim to be a solution that is not only easy to use, but is also easy to learn as well. 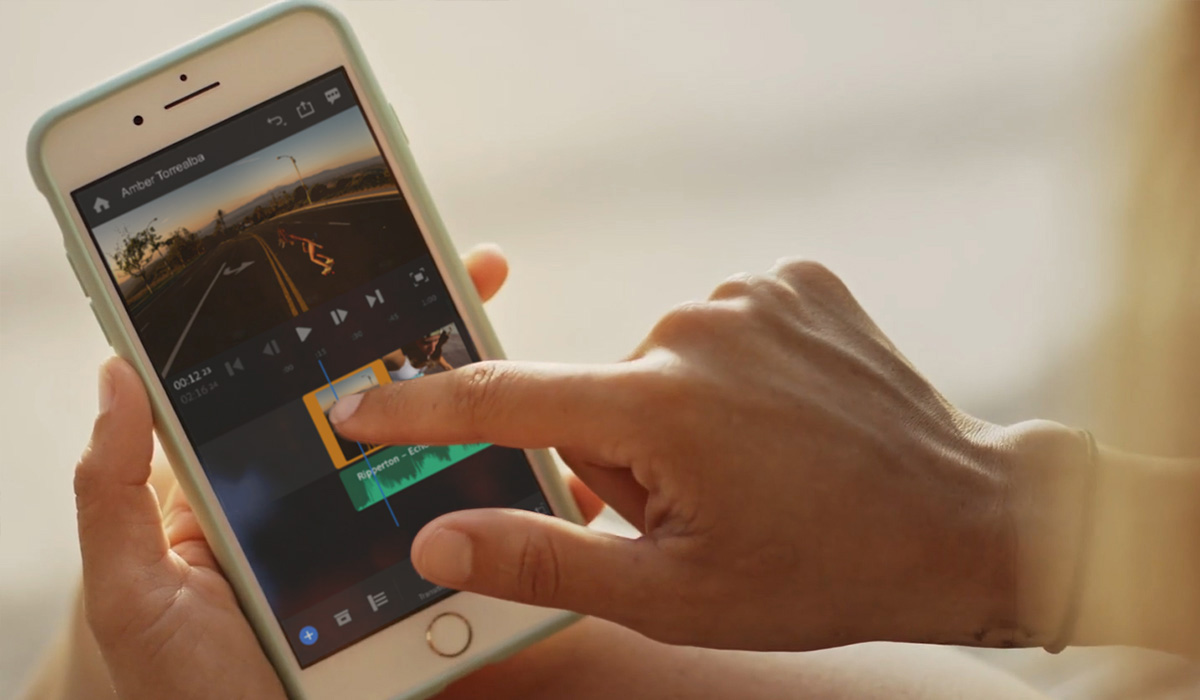 Set to be a competitor to Apple’s iMovie, Adobe says that Project Rush borrows technology from more powerful, more complicated applications such as Premiere Pro and After Effects but will make those technologies more accessible, simplifying the editing process for both the video and associated audio tracks.

The cross-device capabilities of Project Rush will also come to the fore here, with projects and edits synced via the cloud automatically. Integration with Adobe Stock and Motion Graphics templates will also be part of the solution. Sharing will also be an important part of Project Rush with content able to be directly uploaded to YouTube and other social networks.

Adobe says that it hopes to have project Rush ready to launch later this year but it is also giving eager users a chance to beta test the software right now. All they need to do is sign up to be part of the beta process via Adobe’s Project Rush website.

Anyone who will be attending VidCon will be able to see Project Rush in action on June 23rd at 11:00 in Room 260. If you’re at the conference, we think that might be a good demo to check out. 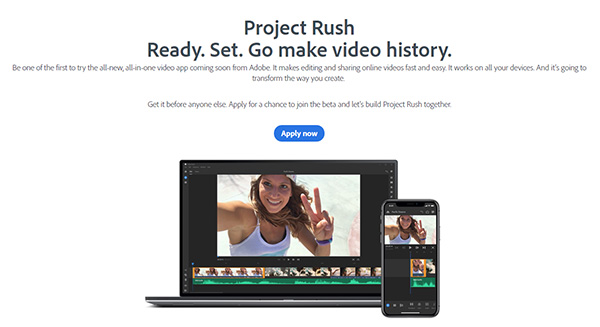