Apple’s decision to launch a 4.7-inch and 5.5-inch iPhone may have ruffled a few feathers and divided opinion right down the middle, but there’s one thing that’s for sure; the jumbo-sized iPhone 6 Plus will definitely appeal to those who love to create, edit and consume media on the move. The 5.5-inch Retina HD display of the iPhone 6 Plus makes watching high-definition videos, swiping through photograph galleries and just generally interacting with any visual content an absolute pleasure. For those individuals who love creating and sharing moving masterpieces, Adobe has just launched its Premiere Clip application for iPhone & iPad, designed and developed to make editing videos a much simpler and more enjoyable task.

The Premiere Clip application is essentially a simplified native mobile implementation of Adobe’s powerful Premiere editing software that is used by millions around the world on desktop machines. Adobe has had the foresight to build the application with iPad and iPhone users in mind, meaning that projects can be initiated, saved and carried on via any of your portable iOS devices. The compatibility with Adobe Premier Pro and Adobe’s Creative Cloud also means that videos can be captured whilst on the move and then edited with a lot more power via the Premiere Pro CC application when at a desktop machine. Of course, it can all be kept in the palm of your hand if that suits your needs better. 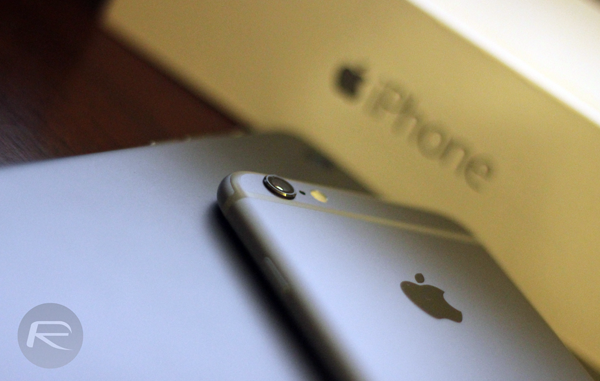 Premiere Clip’s aim is to make it "fast and easy to create amazing videos". Those using the application are able to almost instantly capture video clips on the move in order to build up a small library of what would essentially form the bigger picture when edited. The fast, simple editing functionality within the app allows users to drag and drop clips into an ordered storyboard before trimming out parts of the video that aren’t required. "Visual polish" can then be applied to the remaining scenes through options like color filters, transitions and fantastic slo-mo effects that are built directly into the application. 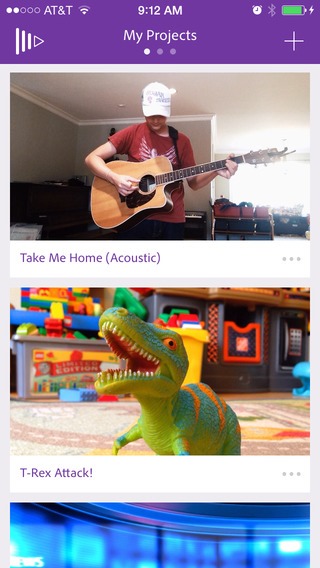 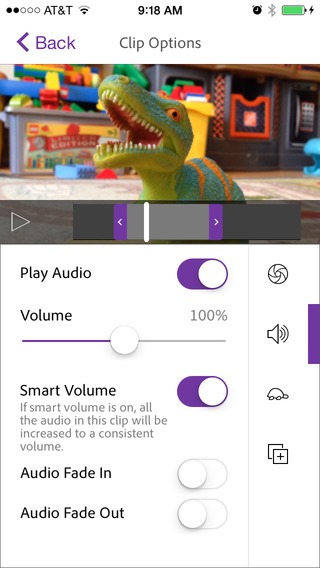 What good would a professionally edited video be without quality audio to go alongside it? Premiere Clip introduces Adobe’s "Smart Volume" technology, which exists to even out audio levels across the different video clips that have been imported into the storyboard. There’s even a really powerful Auto Mix feature that balances music added to the final compilation. Plan, shoot, edit and share your videos in minutes thanks to Adobe’s Premiere Clip for iPhone and iPad. 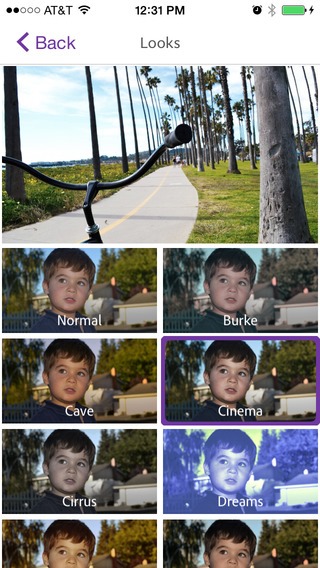 (Source: Adobe Premiere Clip for iPhone and iPad on the iOS App Store).