After what has seemed like a prolonged hiatus and extended period of silence, iconic jailbreak community member Ryan Petrich is back with an announcement that will definitely bring excitement to iOS 10 jailbreak users.

As Luca Todesco’s Yalu jailbreak evolution gathers pace, Petrich has announced that a number of his popular tweaks, namely Activator, Flipswitch, and FlipControlCenter have now been updated to offer initial support for devices jailbroken on iOS 10-10.1.1. 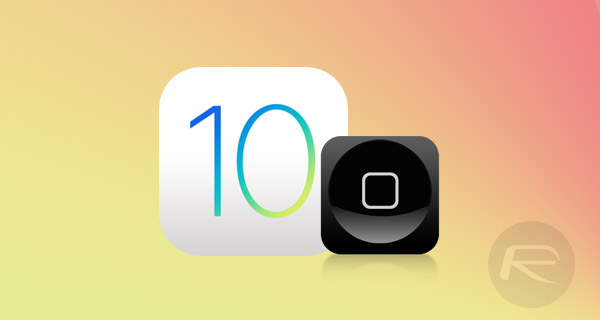 Not only is Ryan Petrich one of the most respected and hardest working developer and figurehead in the jailbreak community, but he is also the developer and provider of some of the most important and widely utilized packages that get installed on the majority of devices that go through the process of being liberated from Apple’s walled garden. He, and his work, is actually so important to the jailbreak community that it would be quite frightening to think about what would happen if development on packages like Activator were suddenly halted with no additional updates or compatibility upgrades going forward.

Still, for the time being, we don’t really need to worry about that with Petrich’s latest Twitter activity confirming that work is in process on those aforementioned packages, and that initial betas are available to download right now for those jailbroken on iOS 10.1, but from Petrich’s own repository. That availability means that those with a jailbroken 64-bit iPhone or iPad on iOS 10/10.1/10.1.1 can easily download and install these packages offering full compatibility.

Given Petrich’s track record, everything should be in working order, but these are being released as betas, and could therefore contain issues of either a small or fairly large nature. It’s also worth remembering that the Yalu jailbreak is also in a beta state, and only really recommended for use by developers and those with an intricate technical knowledge of what they are doing and an ability to troubleshoot should anything go wrong.

With that in mind, it may be worth thinking twice before jailbreaking purely because of the knowledge that these packages are available. However, if you do, or are already in a jailbroken state, you can add Ryan’s repository in Cydia at the following URL: http://rpetri.ch/reposetup/.