The Android OS has come a long way since its early days, but in all the period of evolution what has remained constant, is the absence of a native file manager. For a platform that offers unparalleled file access and management on mobile devices, users were only afforded that ability through third-party file explorer apps, until now. Android 6.0 Marshmallow is now officially the first version of Google’s mobile platform which carries a built-in file manager, but it may not be as apparent. We will show you how to access the hidden file manager in Android Marshmallow in our step-by-step guide.

File managers on Android have always been limited to OEM offerings or third-party apps on Google Play, and the more seasoned users may actually find the features of this in-built file manager in Marshmallow a bit too basic. However, if the usual copying / moving, deleting, renaming files is all you need to do, you will not be disappointed with this. The trick however is finding where it actually is since there is no app icon to help you launch it. 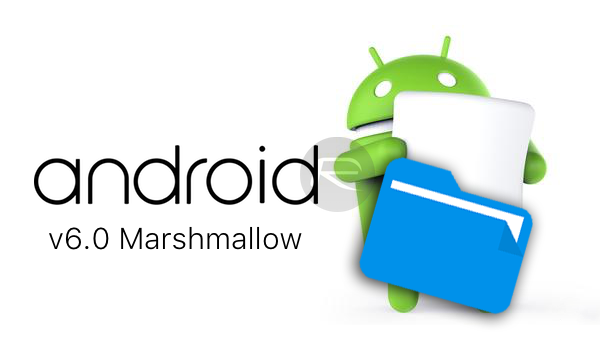 How to access the hidden file manager in Android 6.0 Marshmallow:

Step 1: To begin, launch the Settings app from the App Drawer. 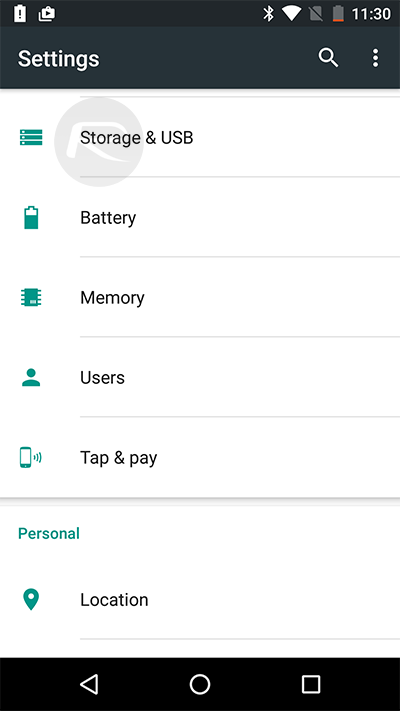 Step 3: You should now be looking at Android’s storage manager listing the Internal storage complete with a breakdown of storage according to content type. Simply scroll down this list to the end, and tap an option titled, “Explore”. 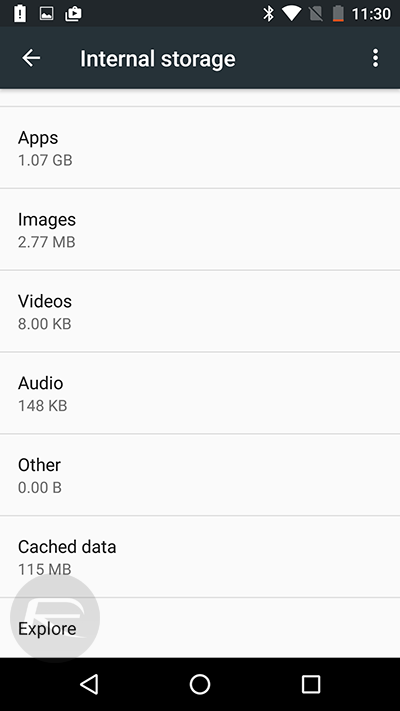 Voila! You will now see all files and folders in your storage space listed in this interface. Do note that the interface you see is part of the Settings app and is not a separate app on its own. However, you will be able to move in out of folder, copy / cut, and delete files and folders with considerable ease. 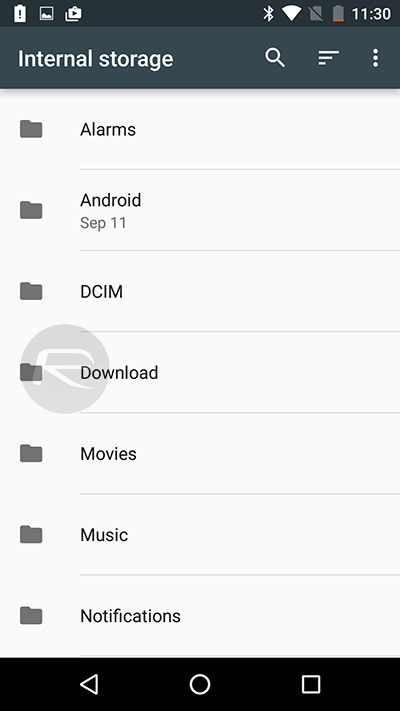 More so, the resultant interface also offers users the ability to batch select files to perform a function, and even share them to an app or cloud storage such as Dropbox and Google Drive. Users will also be able to search for files, and even view files and folders arranged in a grid or list, including sorting them by name, modified date, and size.