Google has pushed out an in-app notice to users of its iOS Gmail app stressing that a bug may have caused them to accidentally delete emails received between the 12th and 21nd of January. Furthermore, the bug – which is also said to have affected the mobile browser and the offline version of the popular email client – may also have led users to inadvertently mark the wrong emails as spam.

Obviously, this is quite a serious issue, since lost / hidden emails could be critical to those who rely upon digital correspondence for day-to-day functionality. Whether it be an important, health-related email from a doctor or a memo from an important meeting, Gmail is seen by many as a reliant, secure venue to connect online, and as such, Google is urging users to check their spam and trash folders to ensure that nothing has gone awry. 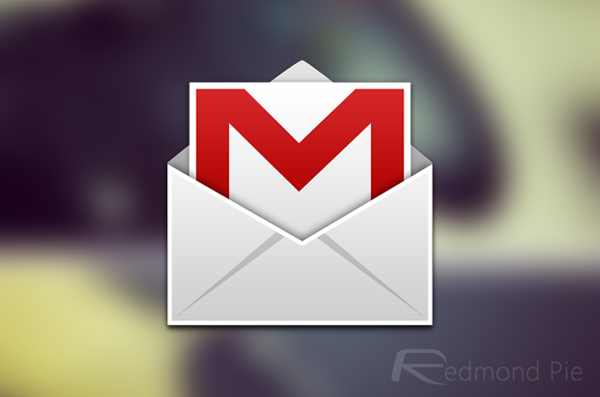 When spamming emails, after all, Gmail’s filter can kick in and send future mails from the same domain straight into the spam folder without running them past you, and so if you have used Gmail on your mobile during the dates stated above, you’re definitely best off having a quick check to make sure. We’ll even go as far as saying that you do a quick check on your Gmail account right now.

The Gmail app for both iOS and Android has seen huge improvements over the past year including a significant revamp, and although these bugs are thankfully becoming fewer and farther between, software is never a perfect product, thus issues can arise from time-to-time.

Gmail’s start to 2014 hasn’t gone spectacularly, with the likes of Twitter and Reddit inundated with the user backlash to Google’s entire range of Web services going down for a short period last week. Affecting around ten percent of the user base, it might only have lasted for 25 minutes, but such is the stronghold Google has on the Web, that it prompted a tidal wave of a response from users. 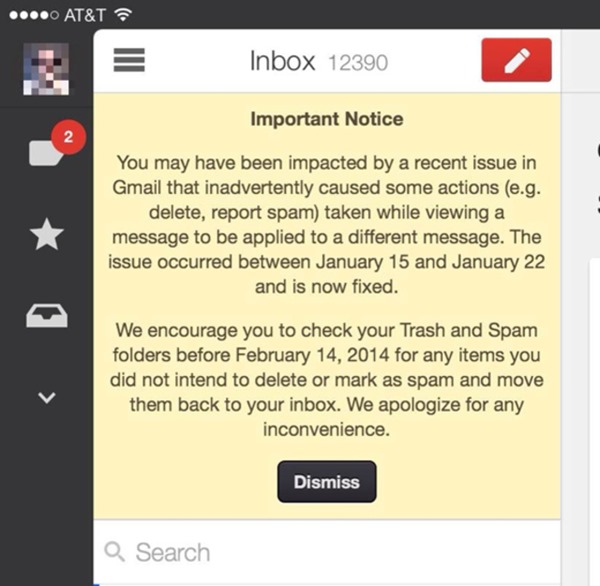 If you have used the iOS or mobile Web app for Gmail, run through your spam and trash to put your mind at ease, and although this problem isn’t thought to have been widespread, it’s good to see that Google has been swift in its response to reports from users.