With every iOS update, Siri is getting smarter and better. It is now able to process information relayed in a variety of ways. Here, we run through a selection of Siri tricks that you mightn’t have stumbled across before, and after checking out all of the tips, we’re pretty sure you’ll wind up using Siri a lot more than you currently do. 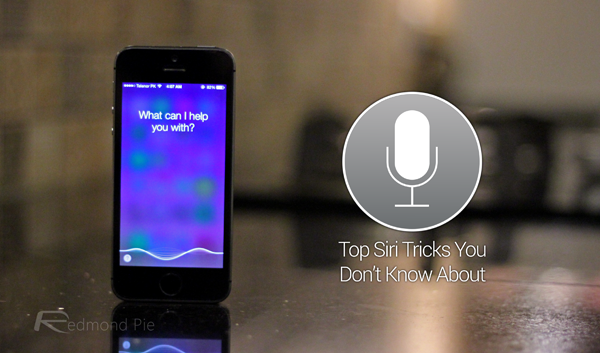 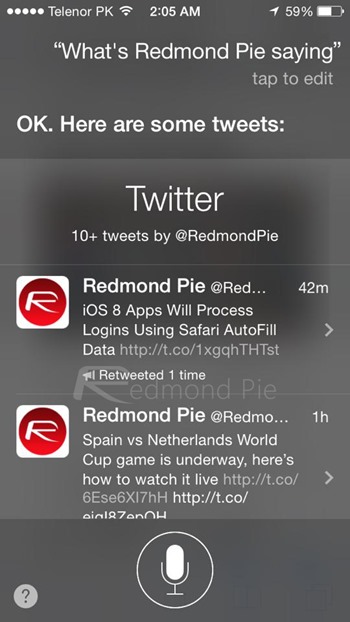 With the command "What is …. saying?", Siri will seek to find the Twitter handle relating to whom you were enquiring about and subsequently, deliver a feed of their tweets.

Check info on planes flying right above you 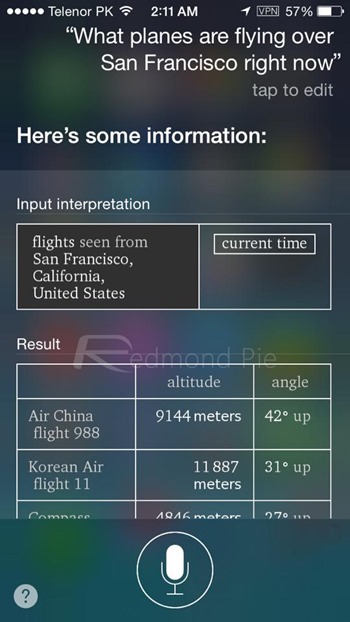 If you enjoy the pastime of spotting planes, you mightn’t know that Siri can help you find out live information of planes flying right above you at any given time. To do so, simply ask Siri: "What planes are flying over [location] right now?" or "what planes are above me right now?".

This feature is limited to U.S only for now.

Use Siri to change screen brightness slider and other settings 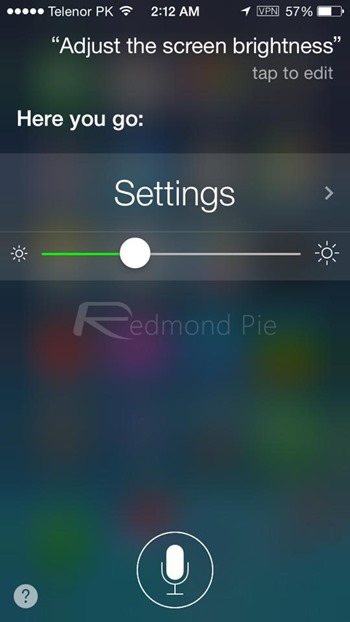 You can use Siri to find and change slider-based settings on the fly like: “adjust the screen brightness”, or “change font size”, etc. 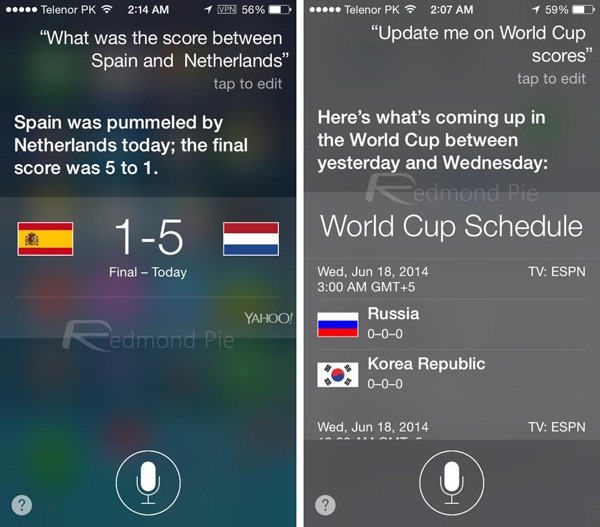 There’s not exactly a shortage of ways to follow football’s biggest show-piece, and by using the command "Update me on the World Cup scores," you’ll be able to see the latest scores, results, and World Cup schedule. Saying “What was the score between [team A] and [team B]?” will give you the latest live score between the two teams playing. 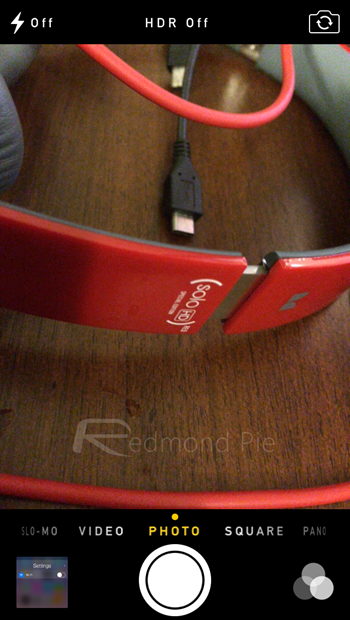 The word "selfie" has been around for years in social networking circles, but just recently, has become the most overused term in popular culture. It describes the act of taking a picture of oneself, and thanks to Siri, you can partake in this phenomenon just by uttering the words "Take a selfie," which will launch the Camera app.

Toggle Wi-Fi, Bluetooth and other settings 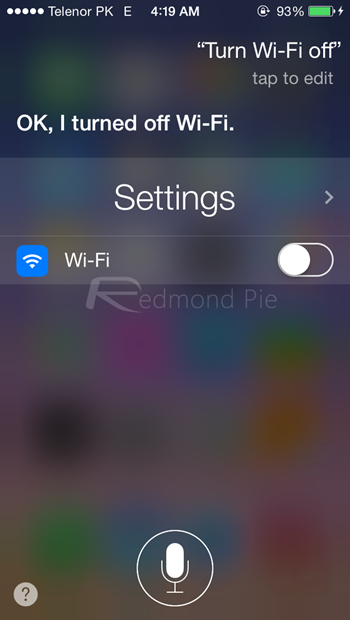 Siri can not only be used to find and change a particular slider-based setting, it can also be used to toggle settings such as Wi-Fi, Bluetooth etc. A simple command like “Turn Wi-Fi off” will switch your Wi-Fi radio off. You can also do this to toggle Airplane mode, Do Not Disturb and more. 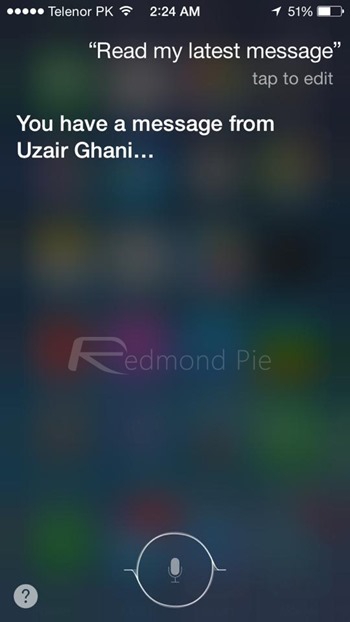 The "Read my last message" command will see Siri check your Messages app and scan for the most recent entry, letting you know precisely what the message was about. 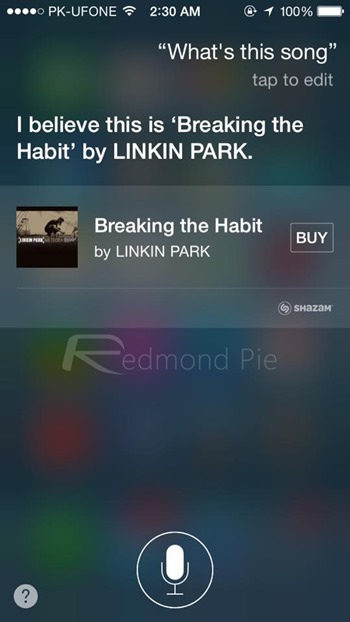 Did you know that Siri can identify songs? Yes, that’s right. Powered by Shazam under the hood, simply launching Siri and saying “What’s this song?” will help you identify any song playing around you. This feature, though, is available on iOS 8 only.

And that concludes our round-up. We hope you found at least a couple of new tricks in there somewhere.