Google’s Play entertainment store has lost 60,000 apps from its roster since last month, in what appears to be a move to combat widespread spam and low-quality apps. As reported by TechCrunch, it looks as though the vast majority of this mass cull didn’t abide by Google’s anti-spam policies, and were subsequently taken away. Although it’s likely some of that number were pulled by the developers behind them, the disproportionately high figure of removed apps suggests the Play Store has been subject to the search giant’s spring cleaning.

Apple’s App Store is a great deal more difficult to sneak into for spammers, and although sometimes the stringent system is sometimes breached, it would have to be a cold day in hell before you saw tens of thousands of apps slip through the net.

Google’s chosen method of operation is a great deal more relaxed, and although some automated checks are run, keeping up with them can be a trying task. Thus, every so often, a large scale purge is necessary, and although the number, at 60,000, may seem high, with three quarters of a million apps available in total at Google Play, it only accounts for a small fraction. With that said, such a figure should not be brushed under the carpet, and perhaps suggests that Google should rethink its strategy for moderating content and how it is being delivered to the end user.

Google does, in fact, operate this kind of process on a monthly basis, but since the company is in the spirit of spring cleaning for 2013, it would seem added emphasis has been placed on tidying up the rather chaotic state of apps. 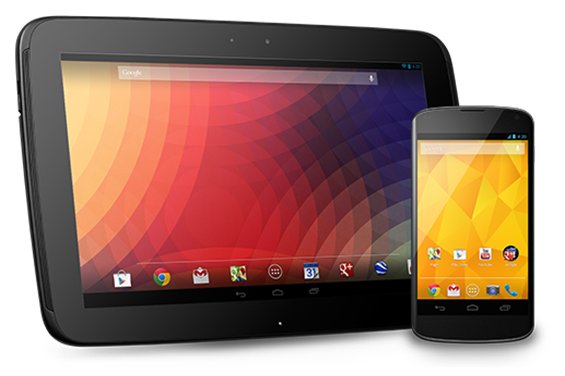 Formerly branded as the Android Market, the Google Play Store offers a plethora of diverse content including music, movies and eBooks, but its vast app range remains the focal attraction, particularly to those on Android. But at the rate at which the Play Store is getting bad press lately, it’s a good time for Google to take some mighty bold steps and get things right once and for all.

Do you think Google that should perhaps get into the habit of checking apps before they’re released for public consumption? Or does the relaxed nature typify what is great about Android as an ecosystem? Please do share your thoughts via the usual mediums below!