5.5-inch iPhone 6 Will Include Optical Image Stabilization, 4.7-inch Model Will Not

It’s generally accepted that Apple’s next-generation iPhone will ultimately be offered in two different sizes. A number of leaks have all but confirmed that the Cupertino company is working on a 4.7-inch smartphone as well as 5.5-inch model with a release cycle that could potentially be staggered. The latest question being posed by concerned potential consumers is whether or not the two models will offer the same functionality, differing only in physical size. If the latest predictions by Pacific West Securities is anything to go by then it could be the built-in camera modules that offer up the difference. 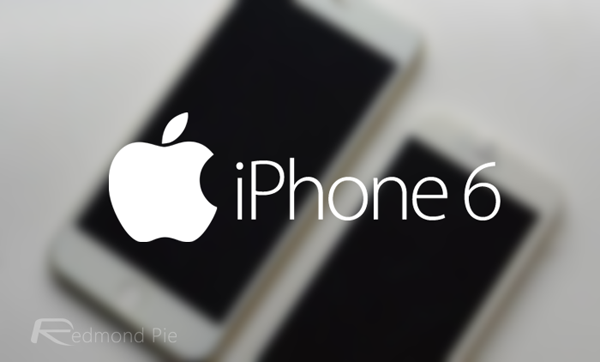 A prediction from company analysts John Vinh and Kevin Chen prophesies that the differentiating factor between the two iPhone models could be the existence of optical image stabilization (OIS) within the larger 5.5-inch model. A number of sources, including Ming-Chi Kuo of KGI Securities, are suggesting that this difference is predominantly down to low yields of components that has forced Apple to make the decision. However, Pacific West Securities believe that increased cost over standard Auto Focus options is what has prompted the decision:

In our analysis, we believe Apple chose to only include OIS camera technology in the larger iPhone 6 given that there is still a significant cost premium ($4 to $5) over standard auto focus solutions and that it provides a point of differentiation between the 4.7-inch iPhone 6 and the step-up model (5.5-inch).

There’s no denying that any device shipping with InvenSense’s optical image stabilization technology will offer a more enhanced and capable photography experience over a device that doesn’t include it, but it will be interesting to see if the inclusion persuades consumers to make the jump to a 5.5-inch iOS smartphone. Predictions are also suggesting that the iPhone 6 will be the first Apple device to ship with NFC built right in. This could be a one-generation only inclusion as the fruit company prepares to roll out its own mobile payment solution.

We’re used to seeing wildly contrasting predictions as the clock ticks on an official Apple announcement. However, what’s interesting here is that both sets of analysts are citing “supply chain sources” as the catalyst for the speculation. As always, only time will tell.