There’s no denying that Apple produces some of the most capable and popular hardware and software combinations in the world. The iPhone, the iPad, the Mac range of computers; all are super popular across the globe. There’s also a growing list of official accessories for those devices that Apple continually adds to its product arsenal. The Cupertino-based giant gets it right when it comes to design, well, most of the time. What about when they don’t? We’re going to take a look at what we feel are five of Apple’s worst design decisions of the year 2015.

The design flaws mentioned in this article have not been ranked in any order, and are what we felt to be extremely uncharacteristic of Apple and how it usually goes about its business on the design front. 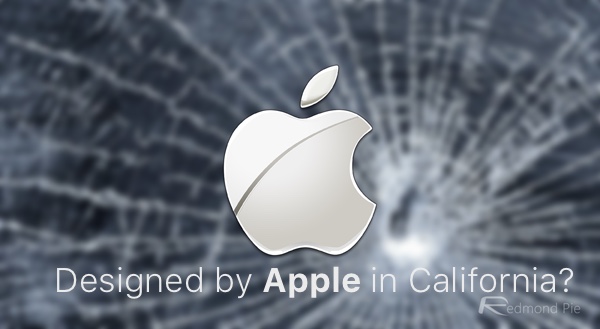 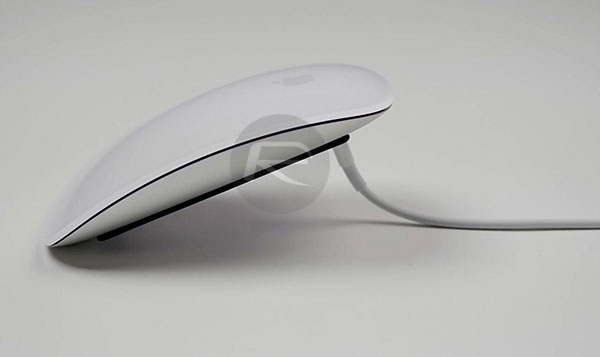 This one doesn’t really need any introduction or background. The photo says it all. It’s actually quite amazing that this particular design managed to make it through internal testing and out into the wild and that too on a popular and widely procured product. The new Magic Mouse 2 takes things a little step further over the old Magic Mouse by featuring an integrated, rechargeable battery, which is fantastic. Unfortunately, the battery is charged via a Lightning cable through a connector at the bottom of the mouse meaning that it simply cannot be used while charging. Madness.

Apple managed to blindside most of us by introducing the Smart Battery Case earlier this week. The protective case for the iPhone 6 and iPhone 6s definitely brings with it a number of features that are of definite benefit to the user. With that said, the design of the accessory has left a number of consumers feeling a little deflated, with some even choosing to call the product, “the hump”, due to the protruding internal battery. A great idea, and a great product for the price, but the design is very unlike Apple and leaves a lot to be desired. 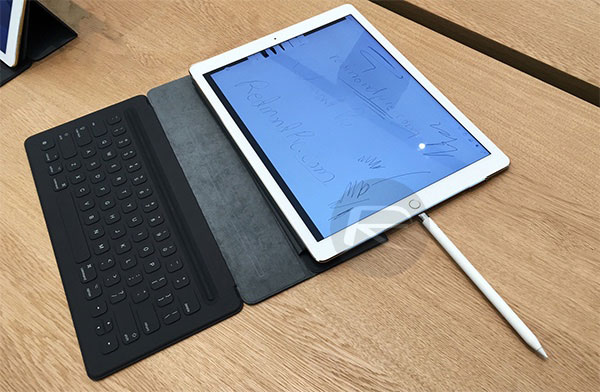 The iPad Pro and accompanying Apple Pencil has been going down a storm amongst the enterprise and educational sectors. It’s also widely accepted that the Apple Pencil is one of, if not, the best writing accompaniments to a tablet out there. But charging the Apple Pencil via the Lightning port at the bottom of the iPad Pro? Whose bright idea was that? and why did it ever make it into a production device in this form? It feels a lot like an accident waiting to happen.

No Glowing Apple Logo and No MagSafe on 12-inch MacBook

Over the years, Apple has been all about trying to consistently reinvent and redesign its products to keep them fresh and relevant. Basically, the Cupertino-based company wants to make every new piece of kit thinner and lighter whenever possible; sometimes that’s great, Sometimes it’s not. In the case of the new 12-inch MacBook the pursuit of that sleek, thinner design has meant that Apple has been forced to remove its signature iconic glowing Apple logo which has graced its notebooks for so many years now. And if that wasn’t enough, they also removed the very useful MagSafe connector for charging which saved the MacBooks from falling whenever the cable was tripped or yanked. Not cool, Apple, not cool at all.

The iPad Pro is great. The accompanying accessories could clearly do with a little additional design consideration. We’ve already covered the accident waiting to happen that is the charging mechanism for the Apple Pencil. Now, it’s the turn of the Smart Keyboard for the new Pro iPad.

The aesthetics of the accessory are fine, but the fact that there are no back-lit keys for use in the dark is a glaring omission. Apple also seems to be loving the hump design ethos at the moment, which is in full effect when the Smart Keyboard is closed.