5 Apple Products We Can Only Imagine Today

Apple, like any respectable tech company, is always seeking new avenues through which to innovate, and while the digital community is always looking for clues as to what the Cupertino has up its sleeve, it’s also nice to check the more far-fetched ideas that fans and designers dream up. Here, we take a look at five products that would make for interesting commentary if ever released, and while a couple of them are certainly plausible, others are mere pipe-dreams. 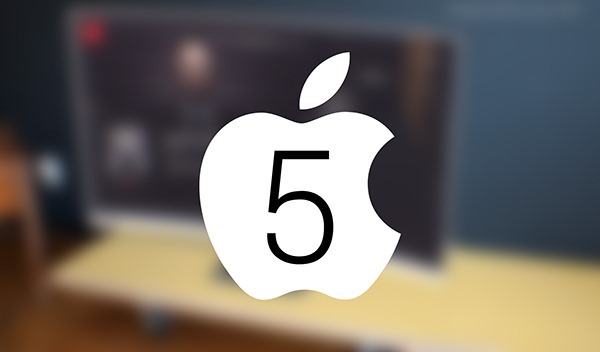 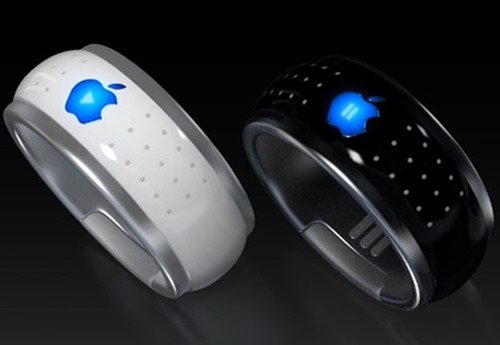 This idea takes the form of a ring, which includes buttons that can control certain aspects of connected Apple devices. From controlling music playback to adjusting volume, this iRing concept is an intriguing one, and with a two-day battery life, it would certainly take pride of place as, by some margin, the only Apple gadget that could go such a distance.

With Apple Watch on the horizon, it could be argued that any features included with the iRing are essentially null and void, but with such a minuscule form factor, it could appeal to those who, by rule, don’t like wearing watches. 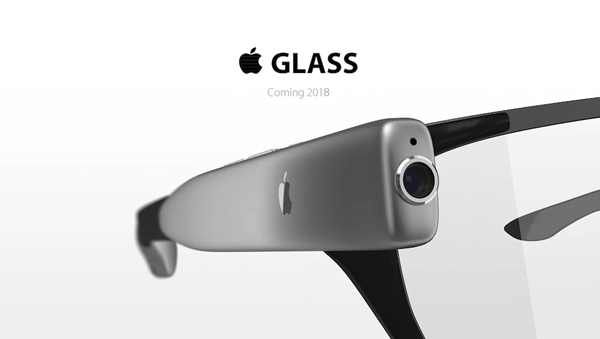 Back in October, we featured an eye-opening Apple Glass concept that borrowed many design cues from Google Glass. It’s much thinner and generally slicker than the product that the Big G is currently developing.

Whilst it’s easy to drool over the appealing finish, it’s worth pointing out that even Apple would struggle to fit the projector, camera, and numerous other hardware into such an unassuming pair of digital spectacles. Thus, for the time being, it seems unlikely that Apple Glass will become a reality; at least, not in a form similar to this.

Tim Cook has stepped out in the past and noted that Glass, while a good product, is not one for the consumer market, and given that Apple is all about consumer-level goods, this may well be a category that the Mac maker never explores. 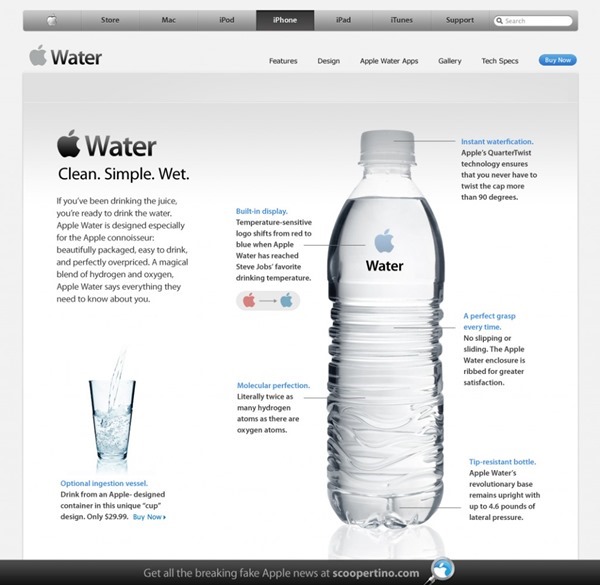 With tech companies looking to cover all bases nowadays, the rather tongue-in-cheek suggestion of Apple creating a solution for bottled water has naturally been thrown up. The concept features a bottle designed to what most would deem an “Apple” specification, and arrives with a typically high price.

The rather hilarious concept even talks about additional accessories, such as the unspectacular cup marketed as an “optional ingestion vessel” – just one of the many jabs at Apple’s very persuasive, perhaps overstated marketing slogans.

Out of our countdown of Apple products existing in the memory, this is one that will doubtlessly remain as such, but for sheer comedic value, the guys at Scoopertino deserve their dues. 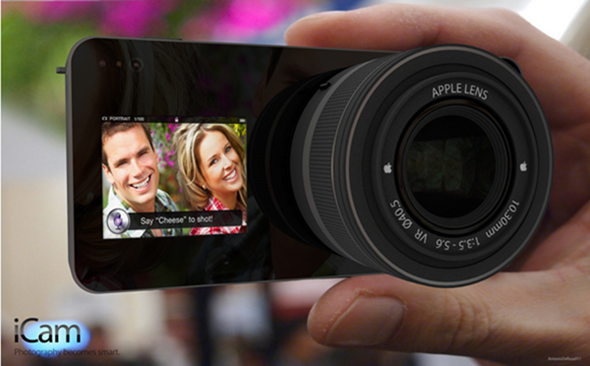 Back on Planet Earth, iCam is something that could become reality in the future. Apple has established a solid reputation for packing great cameras into their devices, notably the iPhone, and if the opportunity arose for the company to take the standalone route, the iCam concept offers a glimpse at what may transpire.

Crafted by ADR Studios, it takes a similar form to a DSLR, although docks an iPhone to be used as a viewfinder that can also power and manage most of the camera’s tasks.

The idea of add-on lenses is a real possibility, but in managing to create experience that produce amazing photos and videos already, consumers may shun the notion of paying what would certainly be hundreds, if not thousands of dollars to make a great camera exceptional. 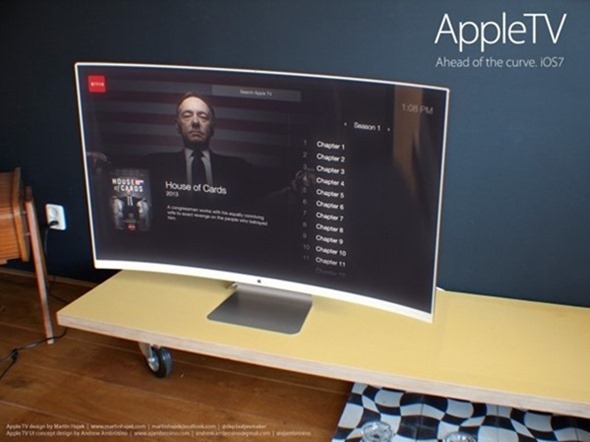 At one point, analysts were adamant that Apple would be delivering its own connected TV experience. It was rumored ad nauseam for years, but in a sudden switch, Apple began paying more attention to the little black box it called Apple TV. Starting out as a “hobby,” according to Tim Cook, it’s now getting the love it deserves, and while there’s still a small chance that a connected TV may arrive at some point in the future, the odds seem slim to none.

Still, that won’t stop us from drooling over the curvaceous design of the famed Martin Hajek, and let’s face it, it’s a visual delight that subscribes to every rule that Apple has worked tirelessly to uphold during the past 30+ years.

So, that’s our round-up, but what would you like to see Apple come up with next? Do share your thoughts, hopes and ideas with us below – no matter how ridiculous they may seem.