If a recent FCC filing is anything to go by, the upcoming new Google Chromecast with Bluetooth will feature an improved WiFi for better performance.

It was back in May that an FCC filing had initially revealed that Google was in fact working on a new gen. Chromecast – one which was born of similarities with the current 2nd-gen. device (not Chromecast Ultra), but with the addition of Bluetooth support. Well, that filling has just been amended, and as mentioned earlier, brings improvement to it’s WiFi system. 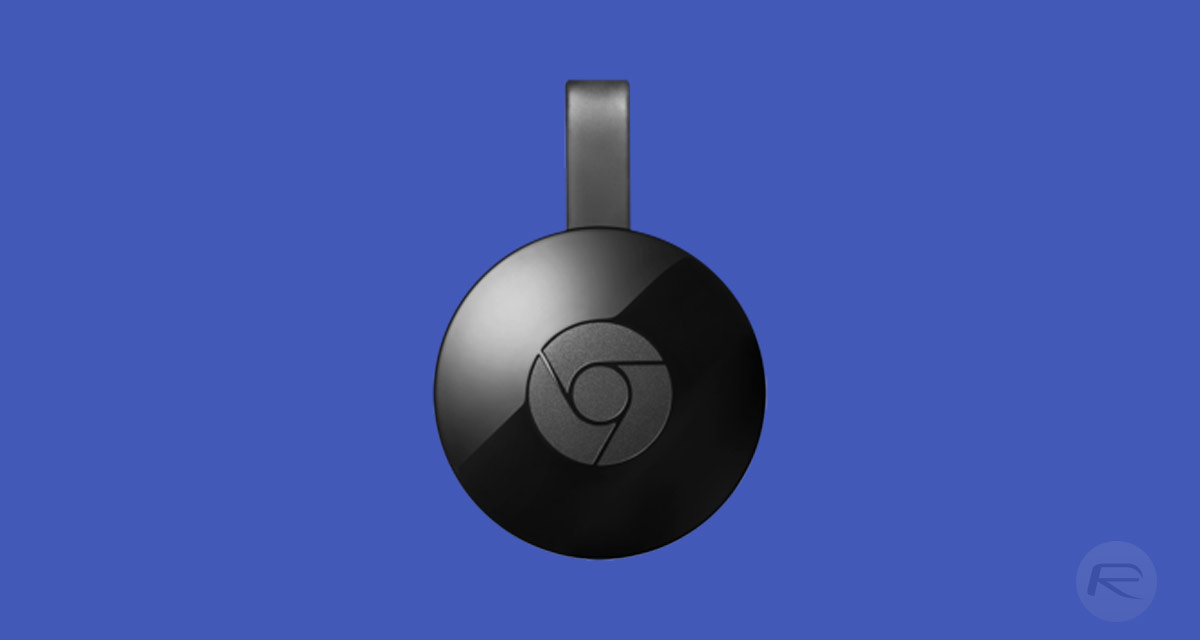 It appears since the initial filling, Google has been working on the new hardware, testing it, improving it, and adding new features where needed. However, where new features are always welcomed, devices like Chromecast have their appeal hanging in the balance on account of speed and fluidity of its functions and feature set.

The amended filling talks about the addition of a new 5GHz antenna, which should significantly boost the power of the signals thrown to the WiFi router the Chromecast is connected to. It’s no rocket science that measures like this significantly improve streaming speed, as well as stability when you’re accessing content via services such as Netflix, Amazon Prime Video, and more.

It would also appear, that the new device would be pretty much similar to the existing 2nd-gen 2015 Chromecast as far as the design is concerned, so much so that Google has continued using the same model number as the older one; NCC-1701, albeit appended with “B” for documentation and legal purposes. 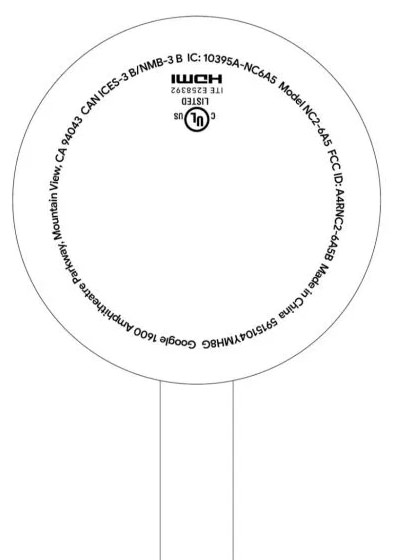 It would be an exciting budget device for TV owners, especially with the addition of Bluetooth LE, which spells possible support for gaming controller and even a remote control (voice control hopefully); something that at times causes potential buyers to look elsewhere as a dedicated remote control can hardly be replaced by your smartphone.

As for when the updated Chromecast is likely to launch, there’s not much information to go by, so keep your fingers crossed!