We don’t have the 2019 iPhones in our hands yet, but we’re already starting to turn our attention to what the 2020 iPhones could have in store. According to Barclays analyst Blayne Curtis, there could be some interesting things to look forward to.

After speaking with some suppliers who are part of Apple’s supply chain, the analyst put together a research note that  was then shared with MacRumors. There are some notable points, particularly pertaining to the 2020 iPhones.

Barclays analyst Blayne Curtis and his associates today shared their expectations for both 2019 and 2020 model iPhones following their trip to Asia earlier this month, where they met with some suppliers within Apple’s supply chain.

As for 2019, the note backs up existing beliefs that they will not feature a design change beyond new internals and an additional camera on the back. For the 2020 models however, things will be more interesting. Points include: 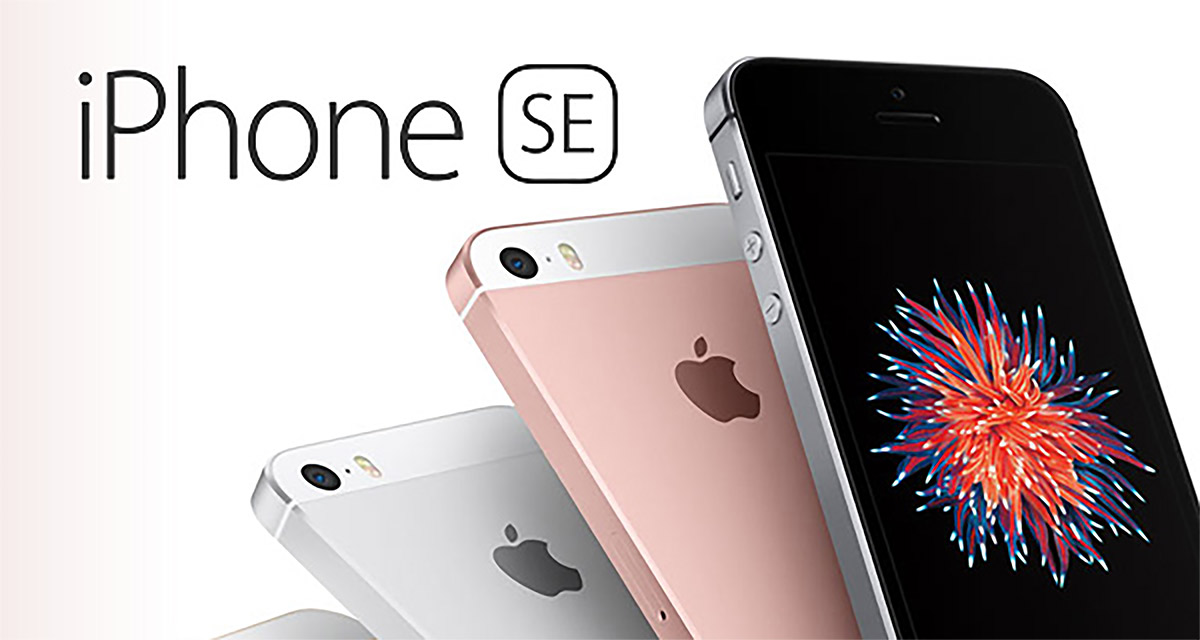 We’re currently more interested in what will happen this year than next, but we do like the sound of in-display Touch ID, especially for those who still dislike Face ID.