At this point, Android and security problems tend to go hand in hand, which is a real shame for those that live on the platform. With some of the planet’s most popular smartphones and tablets running the Android mobile operating system, security isn’t something that should be taken lightly.

This is probably why Google has pulled thirteen apps from its Play Store, which were found to be doing nasty things, with the potential for even more nasty things to be done at a later date. 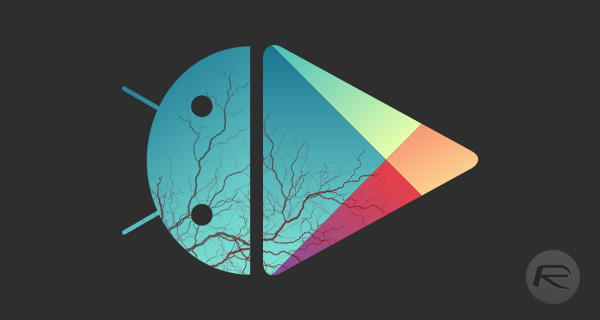 The thirteen apps, listed below, part of a chain of malware known as Brain Test, were capable of making themselves appear harmless to both users and the Android operating system itself. In reality though, the apps would be granted root privileges for the device on which they were installed. This allowed them to remain installed even after a factory reset, as well as allowing them to download other apps carrying the same malware and then automatically leave bogus reviews to ensure other people downloaded them without knowing the consequences.

If your device isn’t rooted, then you are obviously in a better position than if it is, with those in such a position left with only one option – refresh their device to a clean install of Android rather than simply restoring to factory settings.

Thankfully, at the time they were detected, the thirteen apps were doing nothing more than download other compromised apps, but that doesn’t mean that they weren’t capable of much, much more. With root access and the ability to run server-side code, the apps could do almost anything if they so wished.

All thirteen apps have now been removed from the Google Play Store, meaning they shouldn’t be able to spread any further. That’s no good to those already with devices that are affected, and it’s only a matter of time before more apps are found to be doing similar things with Brain Test, or, unfortunately, even worse things.

Check out the names in the image below to see if you have any of the 13 malicious apps installed on your device. Note that the only solution known as yet is to flash a factory image (ROM) that you should be able to download from the manufacturer’s website. 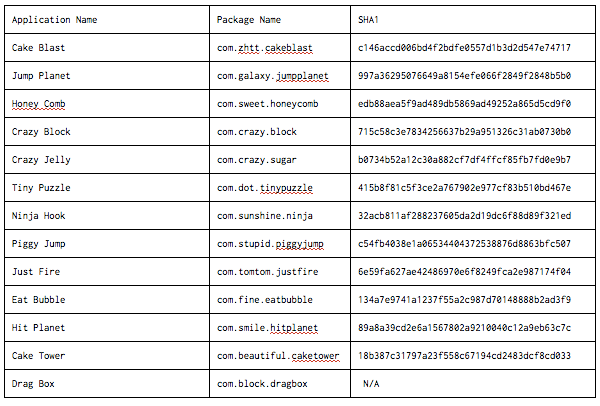