In a bewildering reaction to a young girl’s iPhone being taken away by her mother, the daughter conveniently came to the conclusion that it was time to lay her to rest, by poisoning her. Read on for further information on this truly baffling episode of an act of vengeance.

In Boulder County, Colorado, a 12-year old girl has been accused of trying to poison her mother on two different occasions after she took away the girl’s iPhone. An outrageously extreme reaction to a move that is pretty standard with many parents, the girl in this case was caught trying to take the life of her mother by slowly poisoning her. 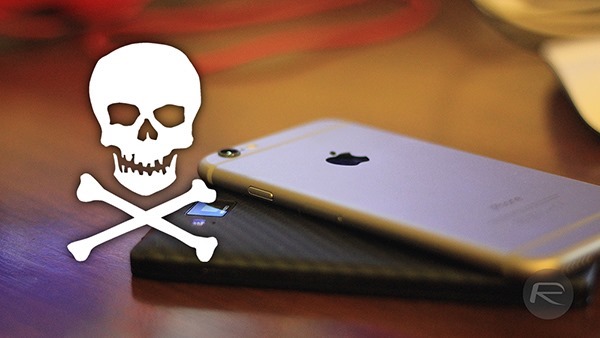 Luciana Cordova – the mother – suggested that while the struggle which comes from taking away kids’ cellphones is something parents understand well enough, this homicide attempt is by far the most extreme reaction she has come across and goes on to demonstrate the addiction most teenagers have with their phones.

Cordova said, “I have two teenagers that, I think as most teenagers this age, are kind of addicted to their phones. I have done it on occasion and luckily they have reacted well about it.” The mother from Boulder County went into the Boulder Community Hospital after she started feeling really sick. According to Commander Heidi Prentup from the Sherrif’s office, who responded to the call, the daughter had tried to poison her mother by mixing bleach in her smoothie a couple of days earlier.

Prentup said, “She thought that her daughter had maybe just cleaned the glass and that there was still bleach left in it. Then she started feeling sick”, but apparently the sickness had passed for the time being. “When she smelled the bleach in the carafe she confronted her daughter and her daughter told her that she was trying to kill her for taking her iPhone,” Prentup added.

Cordova believes that there must be more to the story given the extreme reaction. “It sounds like the situation was probably out of hand before that,” she said. The young girl has been taken into custody on Friday and is being held at the Boulder County juvenile center on two charges of attempted first degree homicide. The Sherrif’s department however, has declined to comment on what actually led to such an extreme confrontation.