Looking forward to Apple revealing its 12-inch must-haves this year? These iPad Air Plus and 12-inch MacBook Air concept renderings will help compare the two devices side by side, especially the size. Head on after the jump for further details.

With Apple having foretold the arrival of the Apple Watch which is expected to be revealed this March, the iPad Air Plus or 12-inch MacBook Air’s arrival is still speculative at best, with fans still awaiting to see the devices in the flesh other than a few leaked images purportedly of the machines in question. With some specs and dimensions being supposedly known via leaked bits of reports from various sources over a period of time, Martin Hajek has rendered his thoughts of the upcoming tablet and new notebook from Apple. 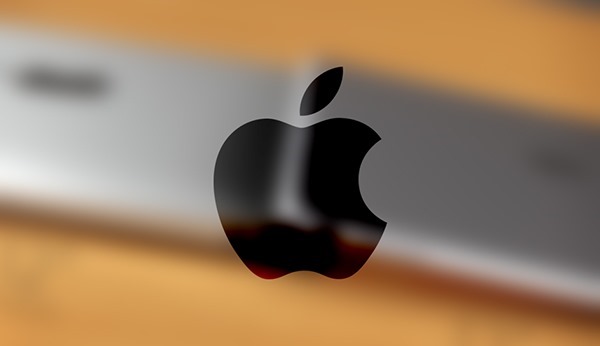 The new 12-inch MacBook Air is speculated to be the first thin notebook from Cupertino to offer a Retina display while further reducing on the thickness of the original. In the quest to achieving this, it has been rumored that Apple could be ditching the Lightning and USB ports for a single USB-C connector.

From the renderings, it looks like the iPad Air Plus is as thick as, or maybe thicker than, the 12-inch MacBook Air. However the iPad Air Plus will supposedly be not just the largest tablet to be offered by the Cupertino based company, but considerably more powerful with a much improved A9 CPU to drive all those pixels and games.

Hajek has also released renderings of two iterations of the new MacBook Air; one with a black bezel which is likely to have a piano gloss finish, and one with an aluminum bezel offering a bolder look. 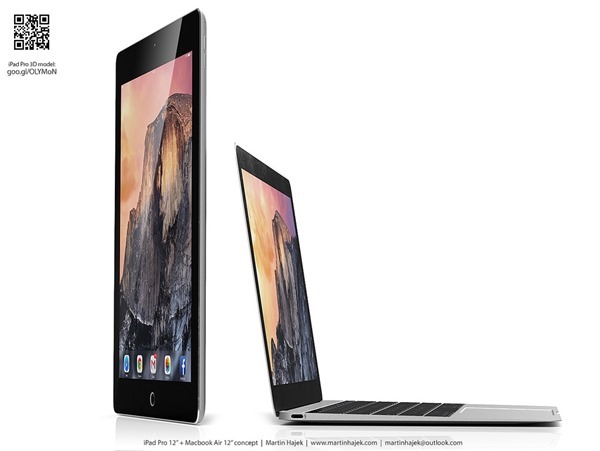 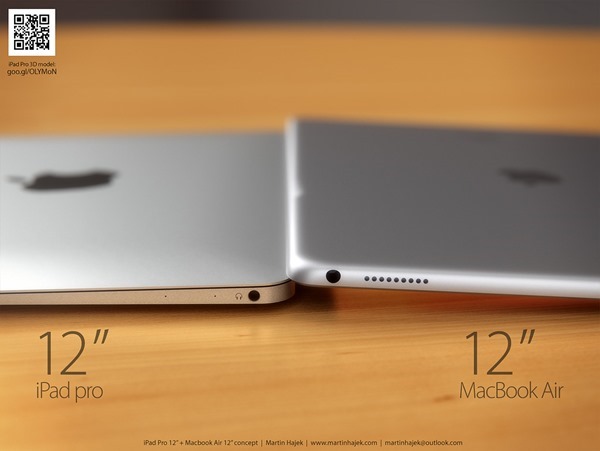 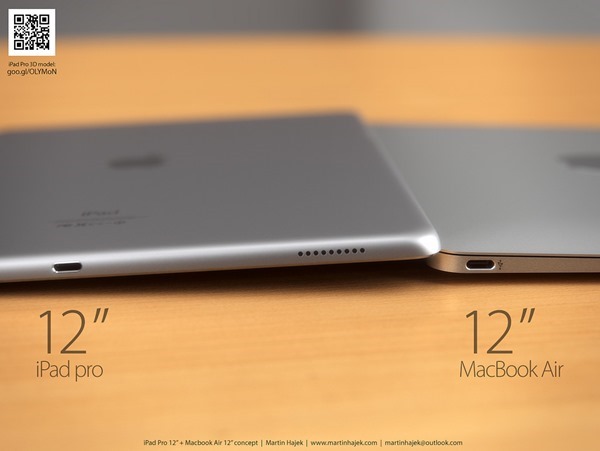 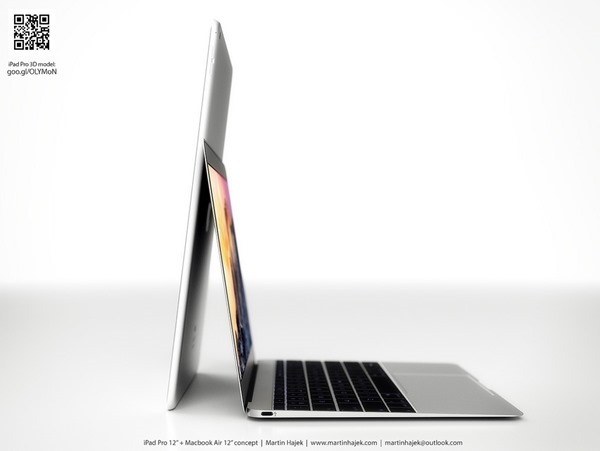 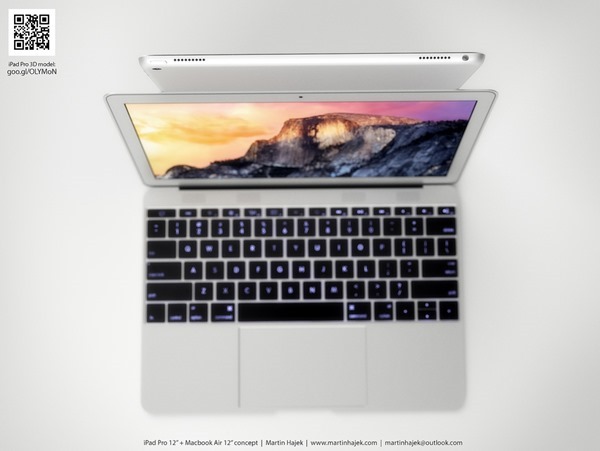 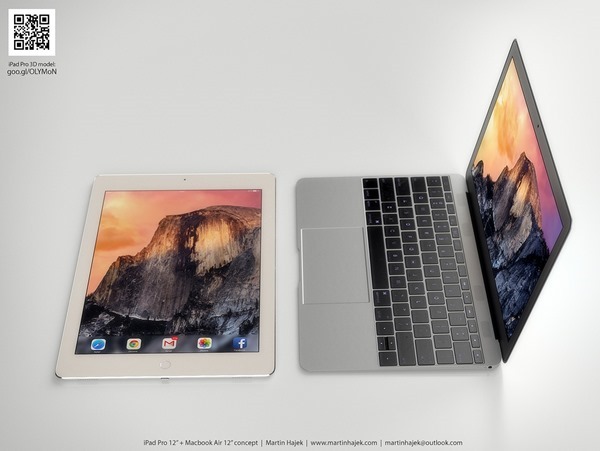 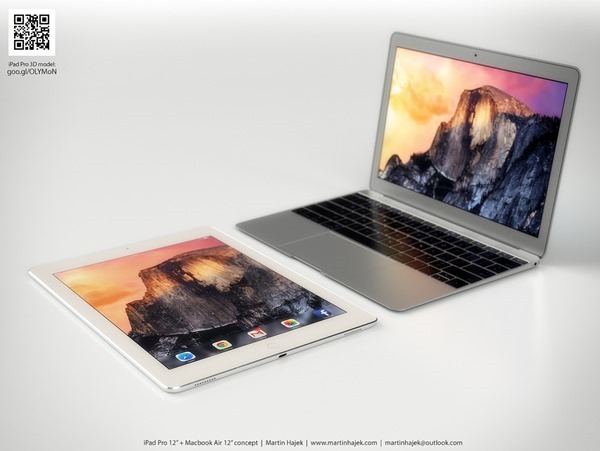 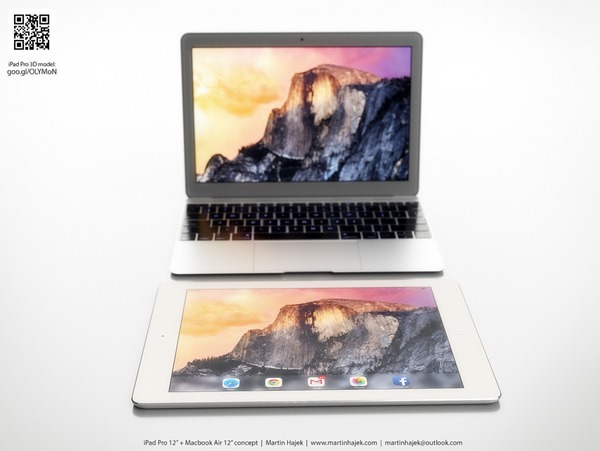 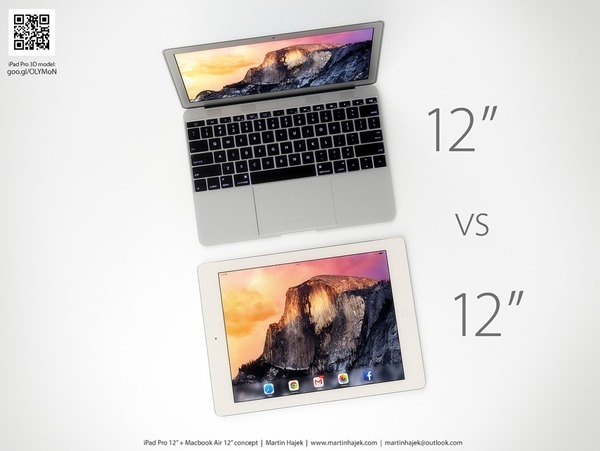 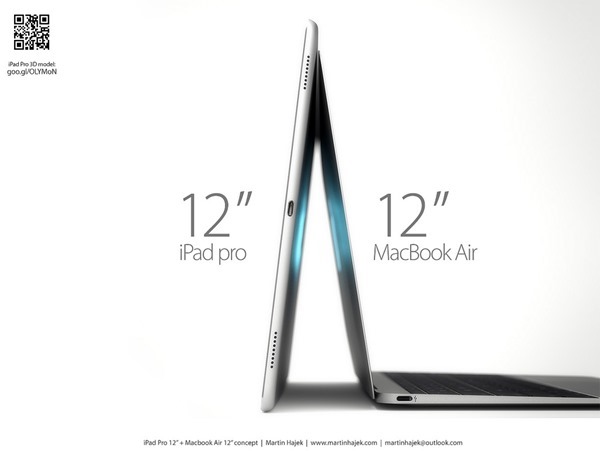 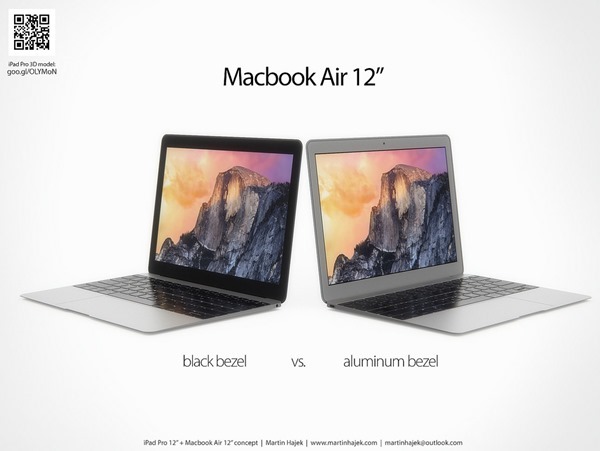 What’s your take on the concept renderings by Hajek? Let us know if you plan on grabbing one of these machines when released. Sound off in the comments section below.