A ten-year-old artist, athlete, girl scout and now “hacker” nicknamed CyFi has figured out a way to speed through time-based iPhone and Android games and showed it off on Sunday at DefCon Kids, part of the hacking-oriented DefCon 19 conference. While simple in its nature, this exploit works with many mobile games. 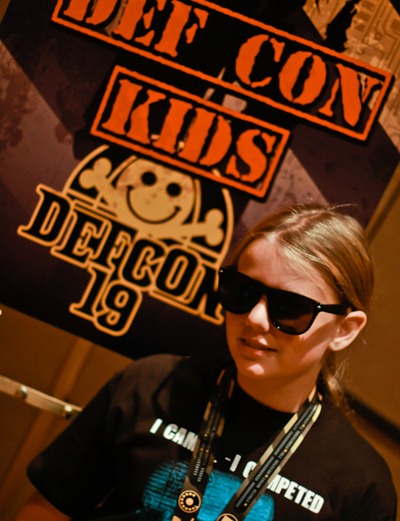 If you’re a frequent mobile gamer you’re likely familiar with games that require time in order to make progress within them. A common example would be Farmville, where it can take days to grow a crop, and the whole process of waiting really gets in the way of the whole “gaming experience”. If you’re not willing to wait, it now turns out that you can simply move your device’s clock forward a few hours in order to trick the game into moving ahead as well, opening up the exploit. It’s a really simple concept, according to the hacker:

It was hard to make progress in the game, because it took so long for things to grow. So I thought, ‘Why don’t I just change the time?

In addition to moving the clock forward, a few other tricks can make this trick more likely to work, such as disabling the device’s Wi-Fi connection and making incremental clock adjustments instead of moving it forward all at once.

Playing along with true hacker ethics, CyFi has promised not to disclose which games are susceptible to this exploit, although the 10-year-old has hinted it is a “farming-oriented game” (Farmville, anyone?). By not disclosing the vulnerability, game developers will have time to correct this rather obvious issue, since, if left unpatched, it could indeed cause them to lose a considerable amount of money, and gamers cheating their way through as well. Yet, DefCon Kids will be offering a $100 reward to whoever manages to discover the most games with this bug over the next 24 hours. 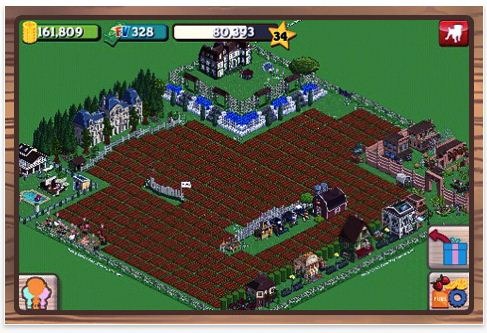 DefCon is an annual hacking convention that first took place in June 1993, and has since then been held every summer in Las Vegas. The conference, which is attended mainly by hackers, journalists and lawyers, features several speakers who show off their hacking-related discoveries on stage. DefCon Kids, which first premiered this year, is a section of the regular DefCon that aims at introducing kids between the ages of 8 and 16 to the hacking world, instructing them on topics such as social engineering, Google hacking and even opening master locks.