YouTube’s never shy about changing its products in order to celebrate an anniversary of something it deems important, and today is no different.

Some anniversaries just cannot be missed, you just ask anyone who’s ever forgotten a wedding anniversary! Some aren’t quite so unforgettable, and we’ll have to put this one in that category. In fact, if it wasn’t for Google, we’d never know.

We are of course talking about the 57th anniversary of the VHS video tape.

Some reading this will be too young to fully appreciate the anniversary, but those of us getting on a bit will remember when the days of the DVD were just a figment of someone’s imagination. Back then, we didn’t really appreciate how poor VHS was, but today YouTube is aiming to remind us by adding a new VHS button to its videos. 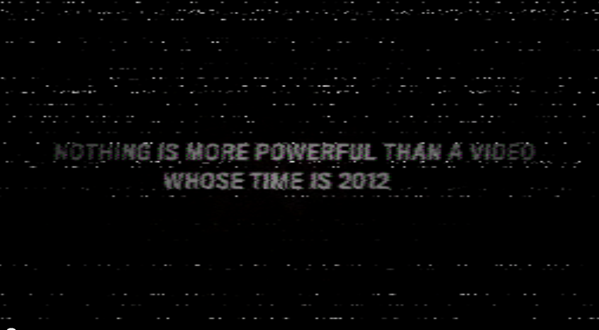 One issue with VHS was always the video quality, or lack of it. Scrolling images, distortion and noise were the order of the day back in the early nineties, which is a stark contrast with YouTube’s streaming, 1080p HD video. If someone had tried to explain the existence of YouTube to me back then I’d have called them a liar, let alone the video quality afforded by streaming video.

YouTube’s new button adds a filter to existing videos which make them look all VHS-y, which may afford a little nostalgia for those of us old enough to remember the days of the video tape. We don’t think we’ll be using that button all that much, though!

Enable or disable the ‘tape mode’ to see the retro filter on select YouTube videos.

We’re big fans of HD video here at Redmond Pie, so it’s safe to say that we were not too disappointed to see the end of VHS way back when, and we’ll be particularly pleased to see the back of DVD, too. It’s progress folks, but even so it’s always good to remember where you came from. For us media junkies, VHS will always hold a special place in our hearts.

We just don’t want to watch anything on it!