A new report has surfaced, suggesting that the Apple Watch will give users the option to add personal engraved messages on the device. Read on past the jump for more details on this development.

Currently, Apple offers such a personalization option on its iPod and iPad lineup, allowing users to add a snippet of text on the back of the device, and while this sounds pretty cool, the suggestion that this trend may be carried forward to the Apple Watch makes the deal even sweeter. And besides, it makes sense too, after all, Apple is touting the Apple Watch as their “most personal device ever.” 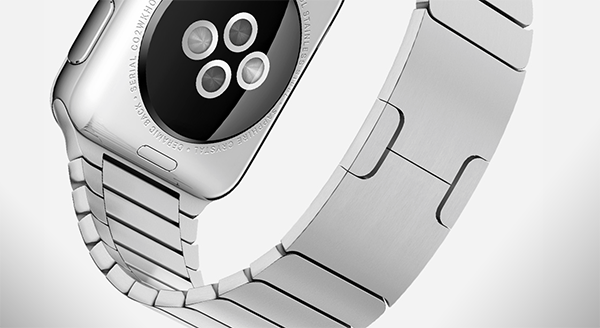 The news comes in from a French website called iPhonote, which cites a source inside Apple itself, hence the identity hasn’t been revealed. The source is sure that this option will be headed the consumer’s way, but will Apple be extending this facility alongside the actual launch date or not, is something no one is certain about, not even the source itself. However, one way or another, users will see this option become available soon.

The back-plate of a watch is normally where watchmakers tend to engrave messages on and has always been the more popular area for engraving anything at all. As for the Apple Watch, a good portion of the back-plate is actually where the heart rate sensor is housed, so what users are left with is a small portion inside the rim, where well, Apple will have its own markings and details. However, I’m sure Apple will figure out a way and there’s no reason why even the smallest of fonts or truncated messages can’t be engraved on the watch. Somewhere on the sides maybe? 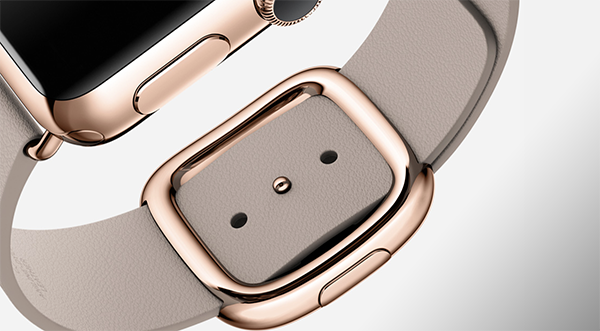 The Apple Watch is set to be announced and talked about in detail at the ‘Spring forward’ media event on the 9th of March, 4 days from now, where Apple is likely to finally announce the prices, various features of the watch, and final launch date which is supposed to be somewhere in April.

What do you make of this development? Share your thoughts with us in the comments section below.