You Can Pre-Order Windows 8.1 Right Now

The announcement of Steve Ballmer’s retirement and the multi-billion dollar acquisition of Nokia has managed to keep the roller-coaster ride – that is modern Microsoft – ticking along nicely. Today brings some fresh and positive news regarding the Windows operating system. Microsoft’s latest iteration of Windows will be officially launching around the world on October 18th, but customers can make sure they get Windows 8.1 at the earliest opportunity with pre-orders of the OS now available.

The Microsoft Store website has both Windows 8.1 and Windows 8.1 Pro versions available for immediate pre-order. The standard version of the operating system is listed for sale at $119.99 with power users able to get their hands on the Pro version for $199.99. The good news is that any Windows user who is currently enjoying all of the goodness which Windows 8 offers will automatically get a free-of-charge upgrade to Windows 8.1 on October 17th – a day before the official launch. 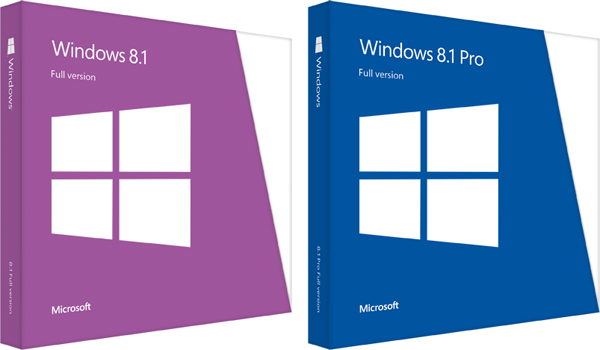 Those who are running legacy versions of Windows – such as Windows 7 – will be required to purchase Windows 8.1 when the OS becomes available later in the month. Microsoft’s pre-order website suggests that current Windows 8 users will be able to get the free update through the Windows Store starting October 17th, something which we’ve known about for a long time. Windows 7 users will be able to purchase the new OS and benefit from a seamless file transfer experience, whereas users running Windows Vista or XP will be required to purchase Windows 8 before they can upgrade to 8.1.

Development on the latest iteration to the world’s most recognizable operating system was officially completed at the back end of August, with users waiting patiently to see when Microsoft would announce an official launch. This particular launch represents the first major update since the launch of Windows 8 and will bring with it a number of important improvements and bug fixes as well as feature enhancements. Additional personalization options will be available throughout the OS as well as the introduction of a redesigned Windows Store and improved search functionality. 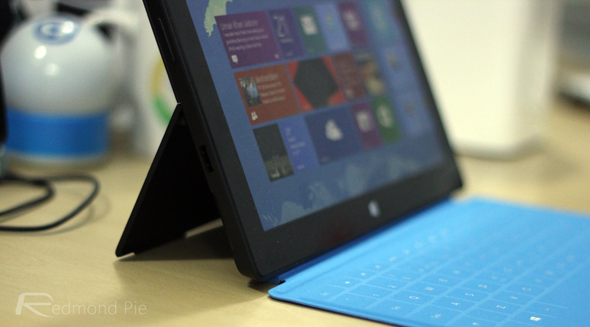 Users can also expect to see a vastly improved Internet Explorer as well as the ability to access important PC settings without being required to go through the Control Panel. For those currently on Windows 8; your update will be coming soon, for everyone else, get on over to the Windows Store and get that pre-order booked.