You Can Now Run Windows 95, 98, XP And Linux On Your HTC EVO 3D Android Phone

Sometimes someone comes up with a beautiful piece of tinkering that results in a thing of beauty. Something that either creates a need that we didn’t know existed deep within our hearts or plugs a hole we’ve been trying to fill for years. Something magic.

Then there are days when someone decides that it’s a good idea to install old versions of Windows on a smartphone. You know, just because you can.

Those clever devils over at XDA have managed to do just that, and with a 1.2GHz Qualcomm Snapdragon chip beating at the heart of the EVO 3D, then you’re likely to get better performance than those of us that used Windows 95 the first time around could ever expect! That’s what we call progress! 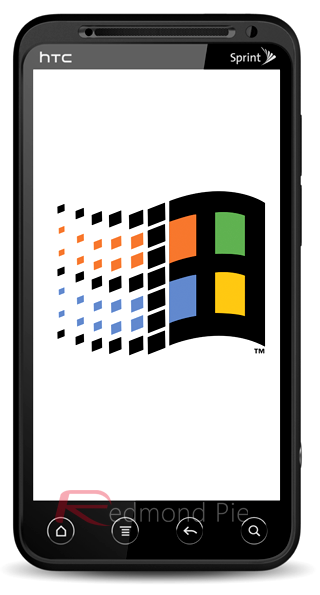 If you’re the semi-proud owner of an HTC EVO 3D Android phone then you too could have one of a selection of versions of Windows running in all its glory on your smartphone. If you’re more of a geeky, err, geek, then you can even choose to install the ultimate in oddball – Linux. Just think how cool you’ll look showing Linux on your smartphone off to all the ladies on a Saturday night!

The trick needs users to install a Pentium emulator and then to use the APK that XDA-Developers have put together in order to make the magic happen. You’ll need to get hold of the disk image of your choice, which if you’re going to plump for Linux is probably nice and easy. The Windows varieties may be a little more difficult, however. 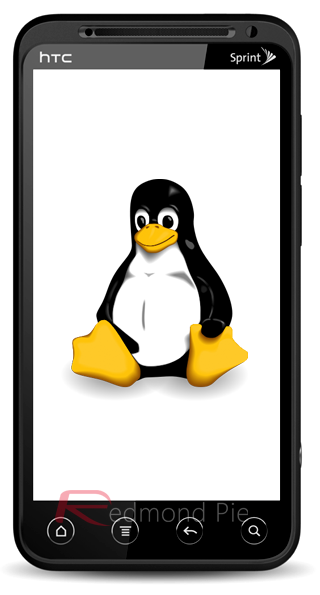 You’ll need to alter a couple of files to make the thing work properly too, but all is explained over at the XDA-Developer forums, and if you’re feeling particularly nostalgic then you’ll probably want to give this a try. If you do though, be sure to take all the usual precautions such as backing everything up beforehand.

If you do decide to give this a try then we’d love to hear from you. Let us know how you get on with installing Windows or Linux onto your EVO 3D, we’ll be listening over on Facebook and Google Plus – the links are below!

To get started, simply head over to this thread over at XDA.