Xiaomi Banned From Selling Its Smartphones In India, Here’s Why

Xiaomi is really focusing on India as its biggest market share out of China. However, it appears that the Chinese manufacturer might be hitting a snafu there, since reports suggest that the company has been served with an injunction preventing the Chinese smartphone maker from selling, marketing, and importing its smartphones in the Indian market. Apparently, the injunction has been served on a patent dispute with telecom giant Ericsson.

Based on a recently published report, Xiaomi has been prohibited from doing business in India because it hasn’t been able to settle its patent infringement disputed with Ericsson in the country. The report also suggests that the injunction has been granted by the Delhi High Court, and states that Xiaomi is being barred from business because it hasn’t responded to Ericsson’s six requests for communication, dating all the way back to July this year. 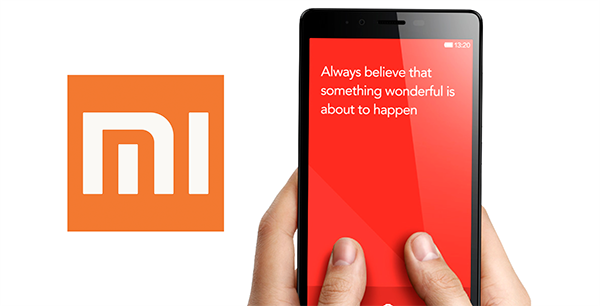 What’s even more interesting in this entire story is the fact that the injunction from the superior court conforms neither to the international practices in this business, nor to the domestic laws of India. Hence, a different motive behind supporting Ericsson over Xiaomi is highly suspected in this entire case.

Sources also claim that when they reached out to Xiaomi India for comment, they found out that the company is still waiting for an official notification from the Delhi High Court, and that they haven’t made any decision on how they want to respond to the injunction yet. It appears that the Chinese company will want to evaluate the situation in more detail first before adopting a line of action.

Outside of China, India remains Xiaomi’s primary target market, and one that the company will definitely not want to lose out on under any circumstances. They have already put their expansion plans into other countries on hold to deal with the Indian demand first, and such a scenario is going to badly hurt the company’s future, should the ruling go in favor of Ericsson.

Xiaomi also happens to have a very loyal following in the Indian market, with its average sales numbers ranging between 65,000 to 100,000 per week in the country, and spiking up to almost 200,000 during local holidays. On top of that, the Chinese smartphone maker is also planning on expanding its manufacturing business to India, which puts an even bigger question mark on its plans owing to this injunction.