Microsoft is busy getting ready for its Xbox One release around the globe, but that doesn’t mean that it hasn’t been able to find time to release a new Xbox One edition of its SmartGlass app that allows owners of smartphones and tablets to interact with their new game console without having to pick up a controller.

Released for Windows 8.1, Android and Windows Phone initially with the iOS version waiting for Apple’s approval before it went live shortly after, Xbox One SmartGlass is a free app that is available on Google Play, the App Store and the Windows and Windows Phone Marketplace. 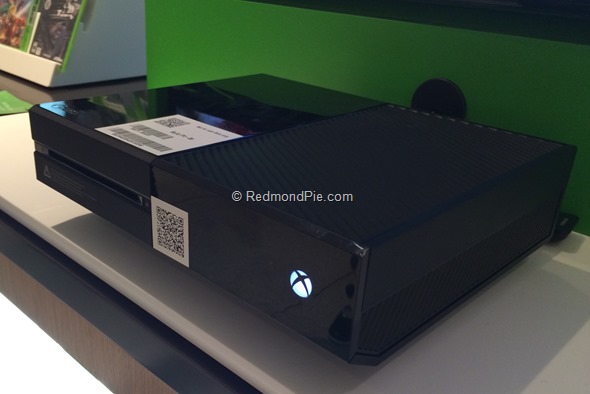 Those lucky enough to get their hands on an Xbox One on launch day can look forward to using their smartphone or tablet to search for content, interact with Xbox games and more, even when not on their home network.

In the living room:
– Navigate your Xbox One console using your device’s keyboard and touch
– Control your media and set top box with the SmartGlass remote control
– Browse the web on your TV using your mobile device
– Enhance what you are watching or playing with SmartGlass companions
– Increase performance with faster connections and reliability

In the living room and on the go:
– Search, browse, and pin content to play on your Xbox One console
– Track achievements, get game help, message friends, and watch game clips

In a world of constantly converging devices, being able to watch television via an Xbox One is one of the console’s biggest selling points assuming you happen to live somewhere that Microsoft has struck the required deals. Being able to use a smartphone or tablet as an oversized smart remote control could come in really useful for those that can take advantage of it. And that’s before you start looking at what can be done with the gaming side of the device, too. Watching game clips and getting help will come in handy, we’re sure. 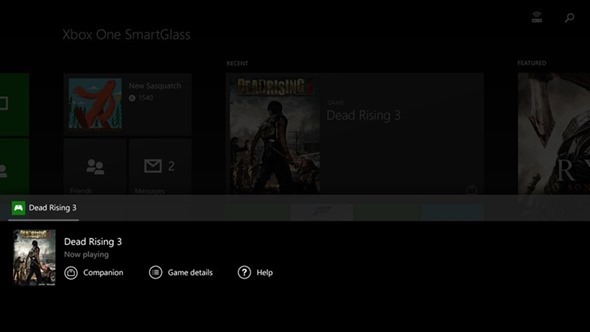 The Xbox One goes on sale this week and faces stiff competition from the already available (in North America, at least) PlayStation 4. Reviews of Microsoft’s competing console are just beginning to hit the internet, and it will need to be on top form if it is to be as well received as Sony’s offering. 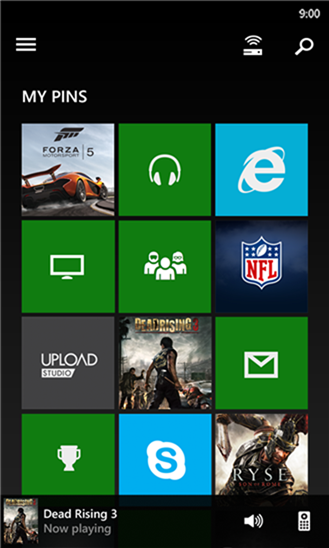 With a ten year lifespan though, both Microsoft and Sony are in this game for the long-haul.