We told you a few weeks ago how WWE 2K was set to be released in spring and today that has happened, with the wrestling game is available to download for both iOS on the App Store and Android on Google Play. You’ll need to hand over $7.99 in order to play it, but there’s plenty to get your teeth into once you have.

Featuring some of the biggest names in past and present wrestling, WWE 2K allows gamers to play as the likes of Hulk Hogan, John Cena, Sting, Triple H, Undertaker, Daniel Bryan, Roman Reigns, Seth Rollins, Dean Ambrose, and Bray Wyatt. If that doesn’t tickle your fancy then you can even create your own custom character too. Just try and come up with a good name when you do! 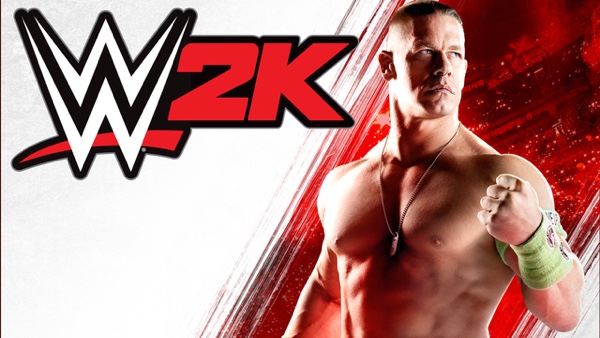 In a press statement, Visual Concepts president Greg Thomas said that “as the first simulation-based WWE video game for mobile devices, WWE 2K provides an opportunity to experience virtual WWE action anywhere and at any time.” Notice the word ‘simulation’ in there? WWE 2K is the closest thing to a real wrestling game you’re going to find on iOS and Android, which is another reason that $8 price tag shouldn’t put you off in a day and age where developers have conditioned us to expect games to be free with in-app purchases. 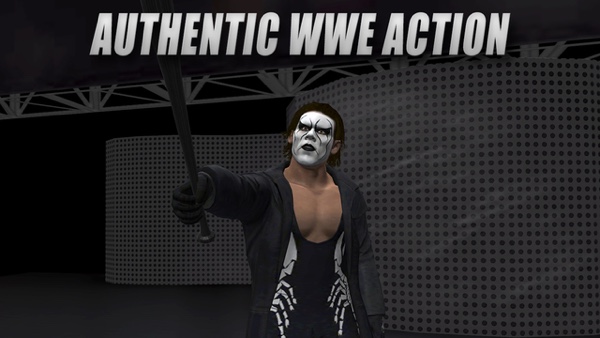 Available for both tablets and smartphones, WWE 2K features a career mode that is likely to be the game’s main focus point for most players. Taking your favorite character, or indeed a personally created one, is the kind of thing we used to love about console wrestling games as we grew up. Being able to do it on a tablet or smartphone is just awesome. 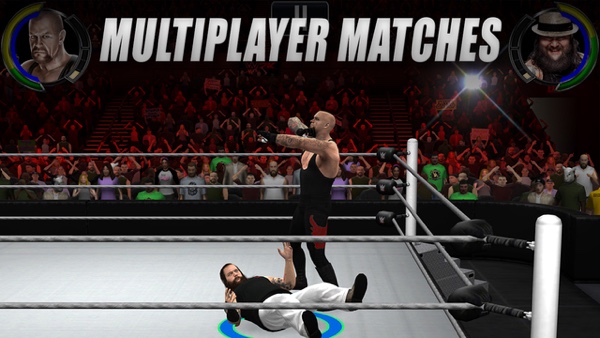 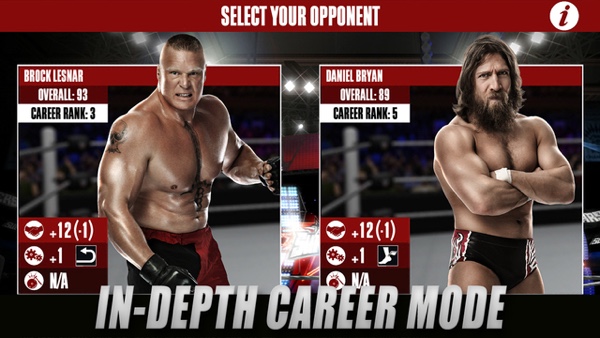